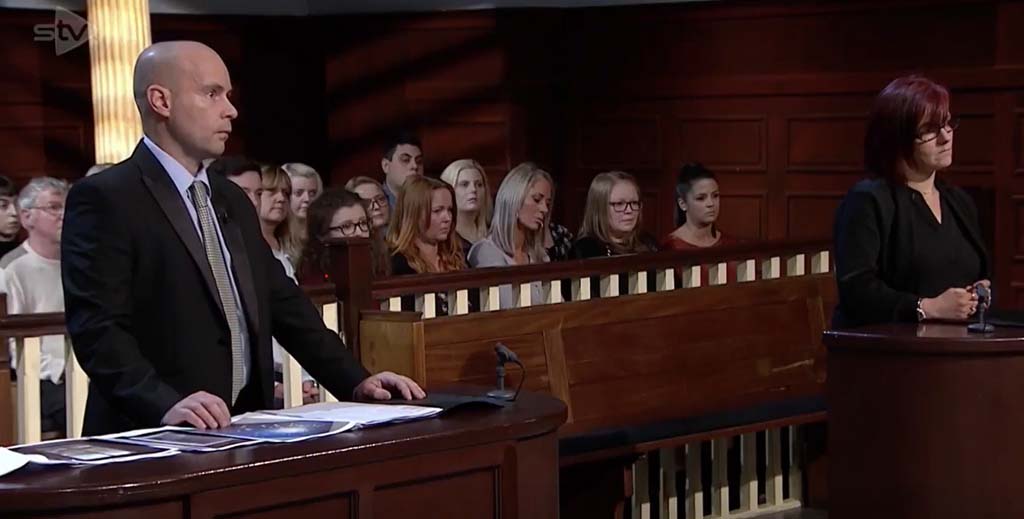 David Love, a landlord who was refused entry to the Scottish Letting Agency Register after the Scots government claimed that he was not ‘fit and proper persons to carry out letting agency work’ has won his appeal against the decision.

Love, who is both a landlord, former professional boxer and owner of estate agency David Love Property, has become of familiar face among those who read Scotland’s newspapers, who have written about his unusual eviction tactics.

He also appeared on TV show Judge Rinder two years ago to fight claims that he unfairly evicted a tenant when he ejected all her belongings from her apartment onto a communal lawn below. He won the case including costs.

Love has now won his latest legal wrangle after taking the Scottish government to a First-Tier Tribunal over their decision to exclude him and his agency from the Scottish Letting Agency Register.

In his statements to the court, he said “I am a professional landlord and businessman. I have a clean criminal record.

“There is no legal reason for this decision. I have not committed any crimes. I have been accused of a crime, but the accusations are false”.

It is claimed by Love that the Scottish government did not give sufficient reasoning for his exclusion from the register other than a pending criminal prosecution and a failure to attend court.

Before the Tribunal’s judgement published yesterday, the Scottish government subsequently had already agreed with this point, and told the tribunal that it no longer opposed the appeal.

The Tribunal has directed that Love and his company should be entered into the letting agent register.