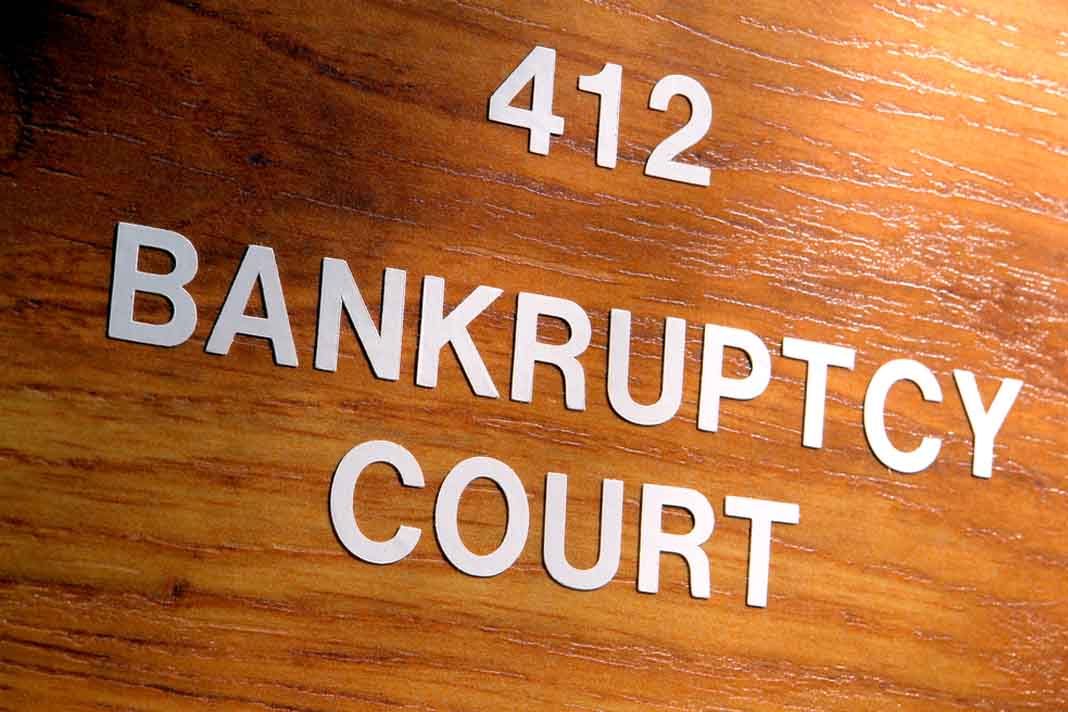 The second reading of the Corporate Insolvency and Governance Bill – being debated in the House of Lords today – aims to help tenants stave off insolvency during the crisis but has big implications for landlords.

While the Government wants to safeguard tenants, particularly those on the high street, against aggressive debt recovery actions during the lockdown, there are fears the result will be landlords with reduced negotiating power and less incentive for corporate tenants to pay rent.

The Bill effectively removes the insolvency process from the landlord’s armoury in rent recovery as they’ll be blocked from chasing rent payments for at least 90 days.

It includes a temporary ban on landlords using winding up petitions between 27th April to 30th June, where a tenant can’t pay its rent bills due to coronavirus.

Landlords also won’t be allowed to start recovering rents unless they’re owed at least 90 days of unpaid rent, while the previous minimum was seven days.

Director Chris Tate says: “The scales now threaten to tip too far in favour of big multinational corporate tenants against landlords who might be small private investors or pension funds.

“For some smaller landlords the suspension of rent payments could put them under acute financial pressure.”

He adds: “This latest bill will further incentivise corporate tenants to not pay rent even if they can afford to. The legislation should at least allow landlords to charge a sensible level of interest for the late payment of rents over the last few months, if this is not stipulated in the lease.”

Moore suggests the Government should consider asking businesses that have reported a turnover of £45m or more last year and forecasted free cash-flow for the next quarter of 5% of sales to pay the rent due or a proportion of it.

Read more about government attempt’s to regulate the commercial property market during the crisis.