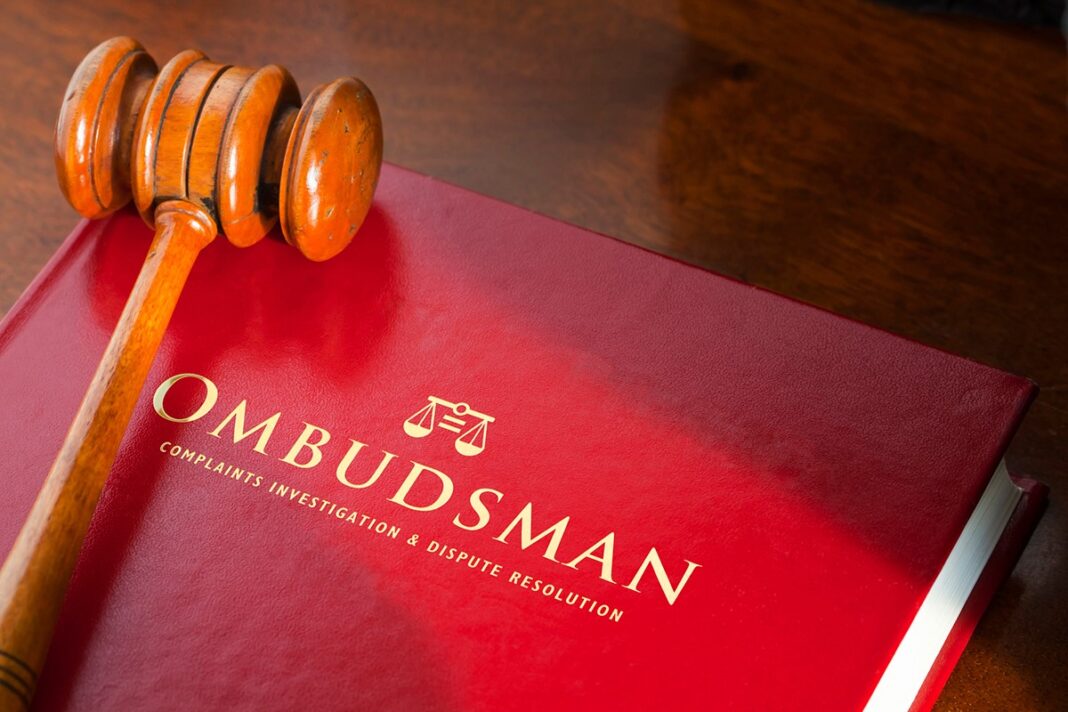 A new guide sets out what tenants can and should expect from their landlord when they complain – with the aim that complaints are resolved promptly, politely and fairly

Tenants should be able to get their problems dealt with more quickly and effectively following the launch of a new Complaint Handling Code.

The framework – from the Housing Ombudsman – sets out good practice and aims to improve standards by getting landlords to provide easy access to their complaints procedure and make sure that tenants are aware of it and know how to take their complaint forward. This applies to landlords who are part the Housing Ombudsman Scheme, mainly social landlords because it’s mandatory for them to be members, along with private landlords and letting agents who are voluntary members.

The Ombudsman hopes the new code with help landlords learn from complaints as they’ll have to review issues or trends arising from complaint handling at least once a year and include it in their annual reports. Landlords have been told to complete a self-assessment of their compliance with the new code by 31st December and to publish the outcome.

Housing Ombudsman Richard Blakeway says the code was developed in response to resident concerns about the consistency and accessibility of complaint procedures. He adds: “An effective complaints process will help to create a positive complaint handling culture, benefitting both landlord staff and residents. Complaints should have an important strategic role within landlord organisations, providing vital intelligence on their health, performance and reputation.”

It has promised to take action if landlords don’t comply by issuing new complaint-handling failure orders.