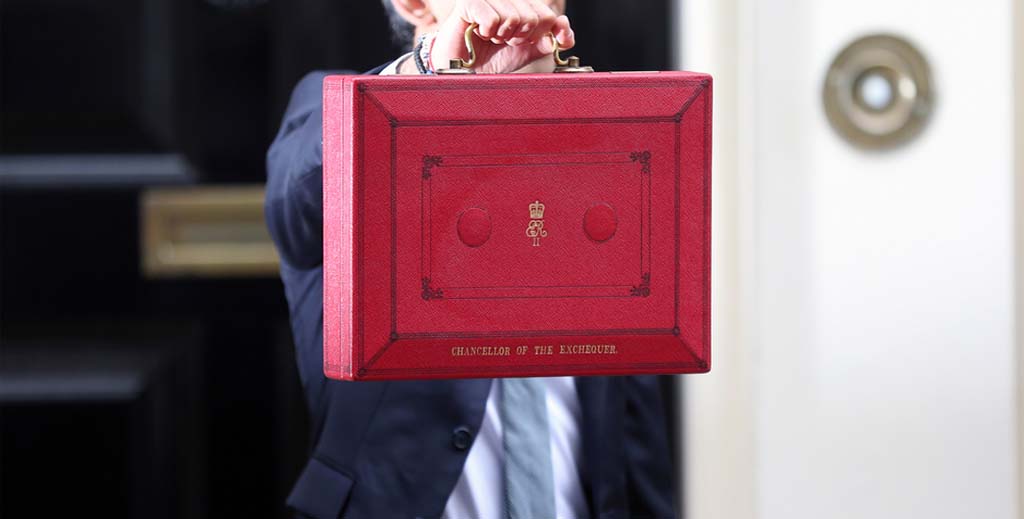 Most landlords won’t be affected by a future increase in corporation tax, according to property tax experts.

The tax change from 19 to 25% – announced in the budget and due to take effect in 2023 – will hit rental profits made by limited company landlords with larger portfolios or those making large profits.

Calculating the effect, Hamptons International found each percentage point rise reduced rental profits by £510, meaning that landlords’ tax bills would go up from £9,684 to £12,743.

The average company landlord owns about three properties but would have to own ten buy-to-let properties worth £190,000 each, with mortgages at 75% loan-to-value, to earn a profit above £50,000.

But she adds that incorporation is still worthwhile for higher rate taxpayers: “Even at corporation tax of 25%, you would probably still be paying less tax than you would if you held it in your personal name as a higher-rate taxpayer.”

Cornerstone principal consultant David Hannah (pictured) adds that some landlords might think all they need to do is split their business into several associated companies to gain the benefit of the 19% rate, keeping each of their profits below the £50,000 threshold.

He says: “The proposal anticipates this and will simply aggregate all associated businesses such as companies under common control and reduce the thresholds for each company so that they are effectively taxed as a single entity.”

Managing Corporation Tax is going to be difficult, says Hannah, who suggests that instead, they could consider maximising available deductions. “For example, the 100% deduction for electric vehicles like vans for carrying out maintenance works if the company does this work in house or maximizing borrowing to increase deductible interest,” he adds.