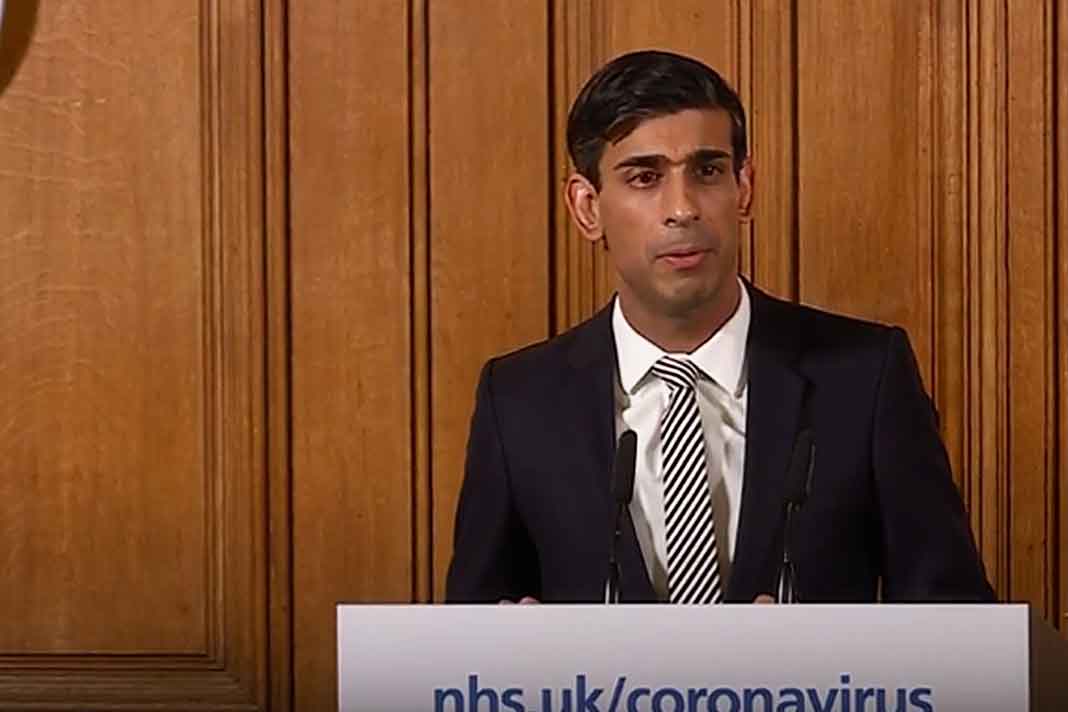 Ostensibly the review is to look into whether the current tax on gains from asset sales – Capital Gains Tax (CGT) – is “fit for purpose” and to see if the current rules “distort behaviour.”

Whether this results in changes or not, the fear is that as revenue, and lots of it, will need to be raised post the massive Covid borrowing, so this could be the precursor to a “tax grab” on the wealthy?

Landlords and home owners would be an obvious and an easy target given the transparency of property asset translations. Tweaking the current regime of allowances, exemptions and reliefs is a simple paper exercise for the government.

Home owners are currently and always have been exempt from capital gains tax on their principle residence. Second homes, holiday lets and buy-to-lets are all subject to CGT when they are sold. But recent rule changes mean that the CGT is now payable 30 days after a sale rather than as previously, payment was delayed until after the tax reporting period end on the 31st of January.

It’s always a stated aim of governments to simplify tax rules and collections, even though it never seems to happen; so it would make perfect sense that the Chancellor asks the Office of Tax Simplification, an independent arm of the Treasury, to identify opportunities to simplify CGT.

Capital gains on assets ranging from shares to second homes and buy-to-lets are traditionally taxed at lower levels than income tax, and therefore the very wealthy usually try to arrange their affairs so that they pay CGT in preference to income tax.

Having a lower rate for CGT would seem fair given that to make a gain with shares, property or from building a business entails taking a risk, whether it’s a business risk or as a pure investment. Income from employment and cash savings attracts a higher tax rate as there’s no risk – though good luck to anyone who can find an income from savings at present.

On the 11th of March the Chancellor announced an increase in the capital gains tax (CGT) allowance, but a significantly reduced entrepreneurs’ relief in his spring Budget. The CGT allowance was increased to £12,300, but the time to pay CGT on property sales was cut to 30 days from the date of sale, as from 6 April 2020.

The most significant change was the lifetime limit on entrepreneurs’ relief in CGT, which costs the Treasury over £2bn. It was reduced from £10m to £1m. However, corporation tax remained unchanged at 19%, though it seems the planned 1% annual reduction has been dropped.

CGT is payable on the gains above the CGT allowance, so a couple selling a buy-to-let owned jointly would pay CGT only on any gain above their combined allowance of £24,600.

The actual gain is calculated by: Selling Price minus the Buying Price and buying / selling Transaction Costs, and including any Capital Costs expended on the property during the course of ownership.

The actual amount of tax paid will be determined by an individual or couple’s other income.

Capital Gains Tax was introduced for the first time by the Labour government in 1965. The then Chancellor set CGT at 30pc to prevent individuals avoiding paying income tax by switching their income into capital. The CGT allowance was £9,500.

Under the Labour government of 1970s inflation reached 27pc, so in 1982 the Conservative Chancellor Geoffrey Howe, introduced indexation relief, an allowance for the effects of inflation on asset prices.

By 1997 the CGT allowance had reached £6,500 and in 1998 Gordon Brown replaced indexation with taper relief. The meant that the length of time an asset was held was taken into account, with a lower the rate of tax for longer ownership.

2011 saw rates at 18% and 28% for individuals for lower and higher rate tax payers, and 10% for gains qualifying for Entrepreneurs’ Relief.

If you dispose of a property by sale or transfer acquired before 1 April 1982 and disposed of after 5 April 1988 any gain is ‘rebased’ to 31 March 1982. What that means is that CGT is charged only on any gain attributable to the period since that date. You will need to get a professional valuation for the property to determine its market value then – as at 31 March 1982.