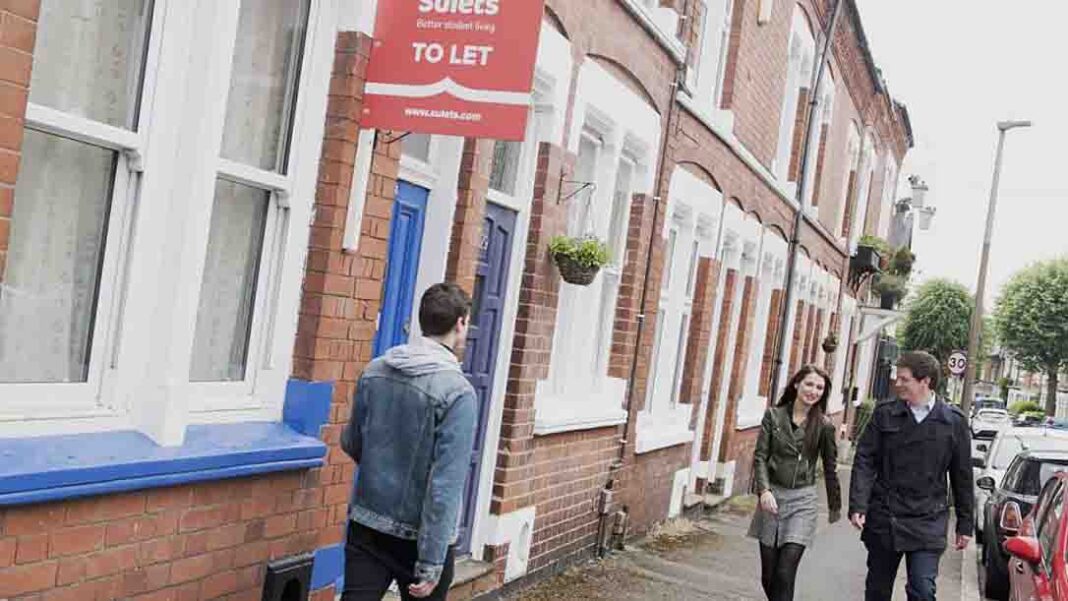 With more millennials (those born between 1980-1996) increasingly getting a foot-hold on the housing ladder, Covid restricted Generation Z (Generation Z is the generation succeeding the Millennials) are opting to stay home with Mum and Dad for now, preferring to save for a mortgage, researchers on behalf of Hamptons International have discovered.

In aggregate, millennials are likely to have paid more rent that any generation in history, at the peak which was hit in in 2017 they paid something like £33.3bn in rent, making up around 55% of Britain’s total residential rent bill.

Millennials had a propensity to leave home for city living early, moving out and around for jobs and maintaining their job mobility, while finding it difficult to save for a deposit as house prices were continually rising and moving away from them.

Now, as the older end of the Millennials generation turn 40, their total rental bill is dropping as they become less likely to rent and more likely to gravitate to home ownership. In consequence, this year, Millennials total rent bill is likely to be in the region of £24.0bn, or a 28% reduction over the peak total in 2017, making their contribution to just 42% of all rent paid in Great Britain.

The upshot is that although property prices are still rising, along with rents, and rental occupation is at record levels, there is a hint of a declining aggregate rental demand going into the future.

When the renter number was growing year-on-year, and as the follow up generation flew the nest, and they in turn looked to move out and rent, now Generation Z, constrained by Covid, are staying home with their parents much longer, and many are instead saving hard for a deposit to buy.

According to Hampton’s, rents in Great Britain are containing to rise, with the average rent of a new let in Great Britain rising by 7.4% or £75 in August to just over one thousand pounds pcm. Twelve months ago it was a differer story with rents falling by 1.0% annually.

Southern counties around London are seeing strongest growth, with rents in the South West rising by 13.9%, the South East by 12.8% and the East of England 10.9%. London however, from a low base, saw the weakest growth, with annual rents up by just 1.4%, but now recovering.

Generation Z’s total rent bill has doubled from £1.8bn to £3.6bn between 2020 and 2021, and according to Hampton’s research, is likely to double again into next year. But the total amount of rent this generation will pay will be quite a bit less when compared the Millennial rent bill previously.

So it seems that during the pandemic, Generation Z are moving out of their childhood home at a slower rate than their forebears, the Millennials. It seems they are choosing to to stay with their Mum and Dad until they can afford to buy, and to take advantage of the low interest rates and lower deposits, providing they can raise that deposit.

“Leaving home in the middle of a financial crisis, like most millennials did over a decade ago, made buying a home difficult.

“But as the oldest millennials turn 40, their rental bill is now dropping sharply as they become less likely to be a tenant and more likely to own their home.

“We expect millennials’ collective rental bill to continue dropping sharply for the next couple of years, before flattening out as those who want, or are able to buy, have already done so.’

Hamptons research shows that Millennials still account for 42 per cent of all rent paid in Great Britain, down from that peak of 55 per cent in 2016 but it’s always possible that more of Generation Z will skip renting altogether.

The trend says Hamptons is exacerbated by the pandemic, as many have preferred to stay home and often work from home in what is often better-equipped accommodation as opposed to moving out into cramped rented flats or house shares.

So, the combination of Millennials getting themselves on to the property ladder at long last, and more of Generation Z staying home, means that inevitably the total amount of rent paid in the UK will fall and the market size will shrink.

Aneisha Beveridge says that the change is being facilitated by the recent increase in the availability of mortgages for those with 5 per cent deposits, which could easily see some younger people skipping renting altogether, moving straight from their parents’ house into their preferred first purchased home.

This structural change in the market could have a negative impact on the buy-to-let market in the medium to long-term.