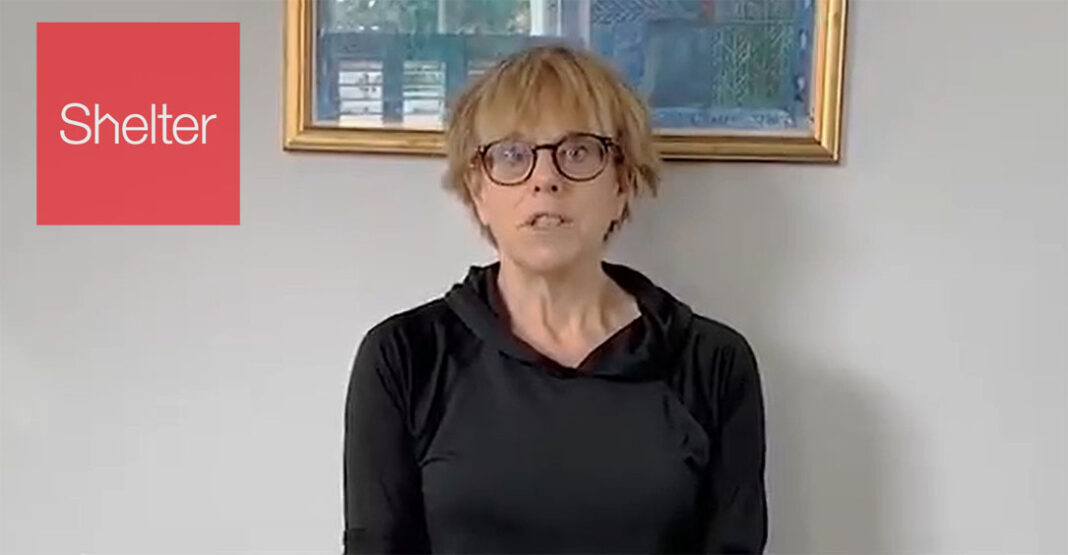 Shelter has launched a broadside against landlords and letting agents, using research among 3,500 private renters to accuse both groups of illegal behaviour.

Of those polled, the lobbying organisation says 45% report illegal behaviour by their landlord or letting agent. Of these, 25% reported their landlord or letting agent entering their property without permission, 22% reported legally required safety equipment such as smoke alarms missing or not working and 18% had not protected their rental deposit with an approved scheme.

Most alarmingly, 9% of those polled said they had been threatened physically or verbally by their landlord or letting agent.

“Enough is enough. Nobody is above the law and renters are tired of being powerless to enforce their rights,” says Shelter chief executive Polly Neate (main image).

The survey was conducted by pollster YouGov using its panel which, Shelter says, ‘aims to be as representative as possible of private renters as a whole’ and is ‘not limited to people who have contacted Shelter’.

The research also has a political purpose – Shelter is keen to ensure that the government does not waiver from its promise made in the most recent Queen’s Speech in May to bring in significant reform for the private rented sector (PRS).

This could include a national landlord register for England and abolishing Section 21 ‘no fault’ evictions.

The research has not gone down well with organisations within the PRS.

Eddie Hooker (pictured), CEO of Hamilton Fraser, says ‘‘these sorts of wild accusations are not helpful at the moment but what I would agree with Shelter about is that too many tenants do not understand how the rental market works including, for example, how the rules governing protecting deposits vary depending on the kind of tenancy a renter has signed”,” he says.

Paul Shamplina of Landlord Actions, adds: “Suggesting that 45% of landlords have been involved in some kind of illegal activity is totally incorrect, as is the claim that a quarter of landlords have let themselves into a property without permission – none of these claims made by Shelter are an accurate reflection of the hard and diligent work many landlords and estate agents put into managing their properties”.

And Nathan Emerson, who heads up the UK’s letting agent trade body Property, says Shelter’s figures are “disheartening as our members do and have worked tirelessly, particularly throughout the pandemic, to maintain tenancies and ensure that properties are safe and meet a high standard even whilst under restricted working conditions”.