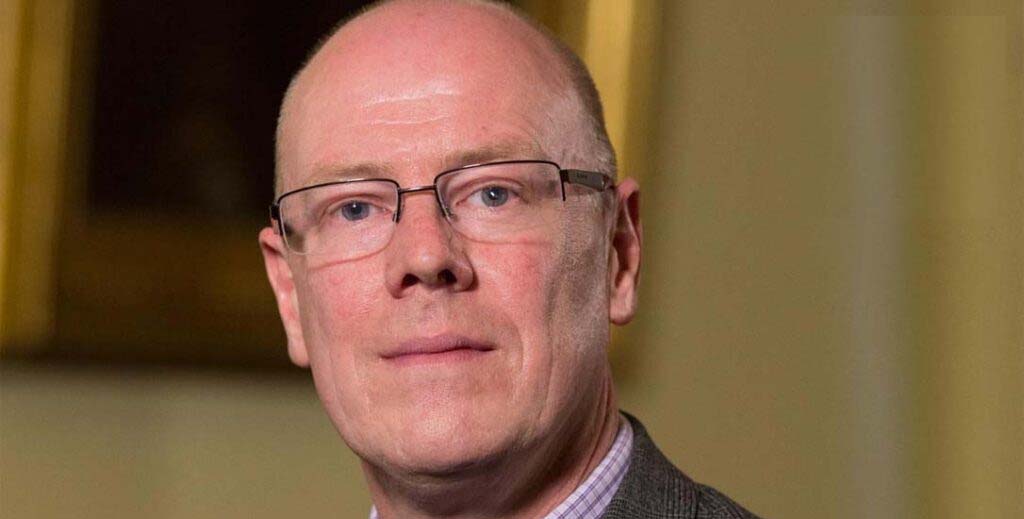 The Scottish government is to extend its evictions ban for another two months after the current temporary ban finishes on 22nd January.

Regulations are to be laid before its parliament next week and the extended ban will apply to Level 3 and Level 4 Covid restriction areas, with the only exceptions being cases of serious anti-social behaviour, including domestic abuse.

But as no areas of Scotland are at less than Level 3, the ban extension is in effect a national one.

The new ban will be reviewed every three weeks to “ensure it remains necessary to protect against the spread of coronavirus” but will carry on until March 31st.

Ministers say the extended ban is to provide renters with safe homes during the pandemic but also reduce the burden on local authorities, who have a duty to rehouse people made homeless through evictions, and will also make it easier for people to follow the guidelines during the current lockdown.

“In the case of serious anti-social or criminal behaviour – including domestic abuse – eviction orders can still be enforced,” says Housing Minister Kevin Stewart.

“We have been clear that no landlord should evict a tenant because they have suffered financial hardship due to the pandemic. Tenants in difficulty should engage with their landlord and seek advice on the options open to them.”

The announcement for Scotland will worry English and Welsh landlords, whose governments have in the past followed Scotland’s lead during the pandemic on evictions and other housing measures.