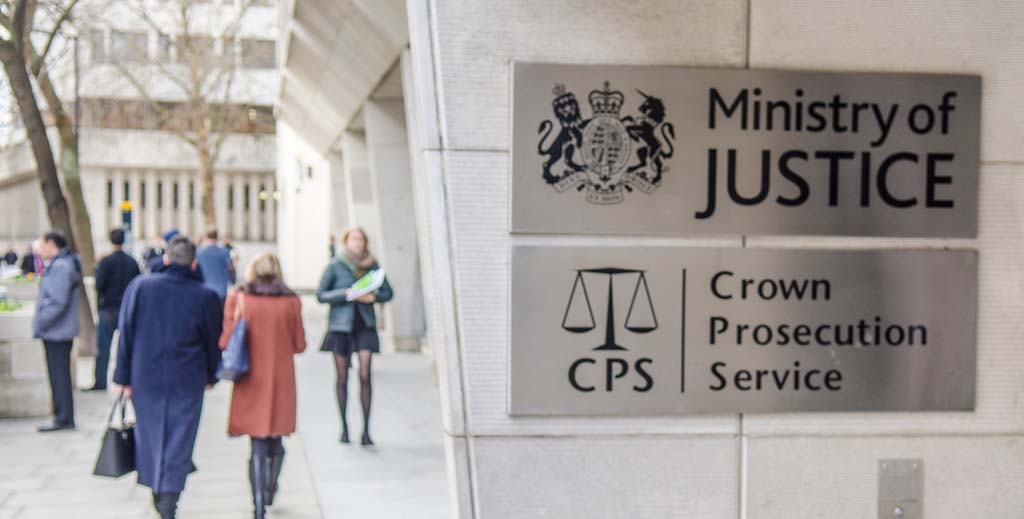 The Department of Justice has confirmed to LandlordZONE that it has written to bailiff organisations to advise them that evictions will now NOT go ahead in Tier 2 and Tier 3 Covid restriction areas.

These include vast swathes of the country (full list) including all or large parts of London, Essex, Derbyshire, Cumbria, Northumberland, Tyne & Wear, Tees Valley, West Midlands, Nottinghamshire, Liverpool, Lancashire and both North and South Yorkshire.

“We would request that your members should instruct the enforcement agents working under their authorisation not to enter residential properties in areas that are classified as Local Alert Level 2 (high) or 3 (very high), for the purposes of enforcement, including taking control of goods and carrying out evictions,” it says.

Following this advice, some courts are now following suit and halting further evictions, as the government warned might happen in its guidance published last month.

“Landlords and tenants will be notified of any changes in the progression of their case by the court. This measure will be in place for as long as local restrictions described above apply in an area,” it says.

For example, Barnet county court in North London yesterday said that, due to London’s new Tier 2 Covid status and the guidance to bailiffs, evictions would be halted.

But somewhat bizarrely, writs of control issued by the High Court can be enforced, and bailiffs are now using these in some cases, although they are more expensive to access.

These problems, together with the Christmas evictions moratorium already announced by the government last month, mean landlords in Tier 2 and 3 areas will now have to wait until the New Year before they can proceed.

The first indications that Tier 2 and 3 restrictions were stopping evictions came a few days ago from Dartford County Court, which has been telling solicitors that evictions ‘will not go ahead due to Covid restrictions’.

And as we reported earlier this week, even tenants outside Tier 2 & 3 areas are now able to halt evictions relatively easily by claiming – but not having to prove – that they have Covid.

“Bailiffs have already been given protocols to follow when carrying out evictions where they are allowed and even they can be challenging to stick to, but what is also very challenging is that thousands of landlords face rent arrears of a year or more,” says Paul Shamplina of Landlord Action.

“Just as they thought they were approaching the final hurdle, these new restrictions are going to be a severe blow.”

Shamplina points out that since the courts re-opened for hearings on September 21st, this means landlords in Tier 2 and 3 areas will have had only a six-week window to evict.