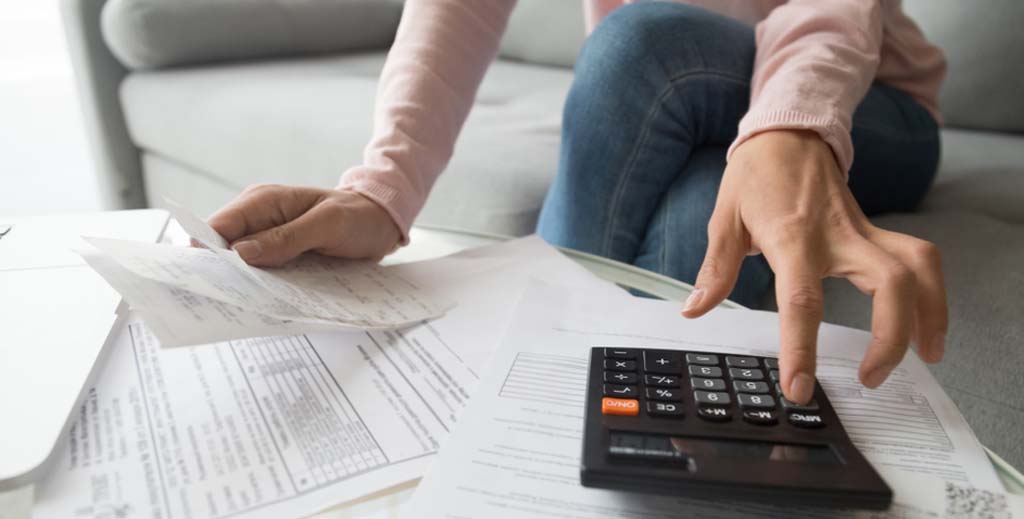 Nearly two thirds of letting agents have said that 10% of their tenants have rent arrears, a new industry poll has revealed.

Conducted by accreditation body Safeagent, it also reveals that 21% of agents have between 10% and 20% of their tenants in arrears while 7% said they had none.

And among those tenants who are in arrears, agents said a significant majority were either one or two months’ behind (39% and 33% respectively) while only 13% of firms said tenants had arrears of more than three months. And among those who had rent arrears, a significant proportion had simply refused to pay their rent.

Most agent’s landlords were willing to help their tenants and 86% had offered those getting into arrears a payment plan, a quarter had tried mediation, 20% had decided to sell their property and 37% had chosen eviction.

The most common reason for arrears was tenants losing their jobs (see full list below), says Safeagent, revealing that agents are most worried about the ending of the furlough scheme later this month, although a new scheme is due to be introduced for areas under lockdown.

Isobel Thomson, Safeagent Chief Executive (pictured, left), says: “Clearly our sector is facing tough times, but where tenants are in difficulty, it is clear that agents are working to support tenants and landlords in finding solutions to repay arrears and keep people in their homes.”

Advice: How to stop tenants falling into arrears.