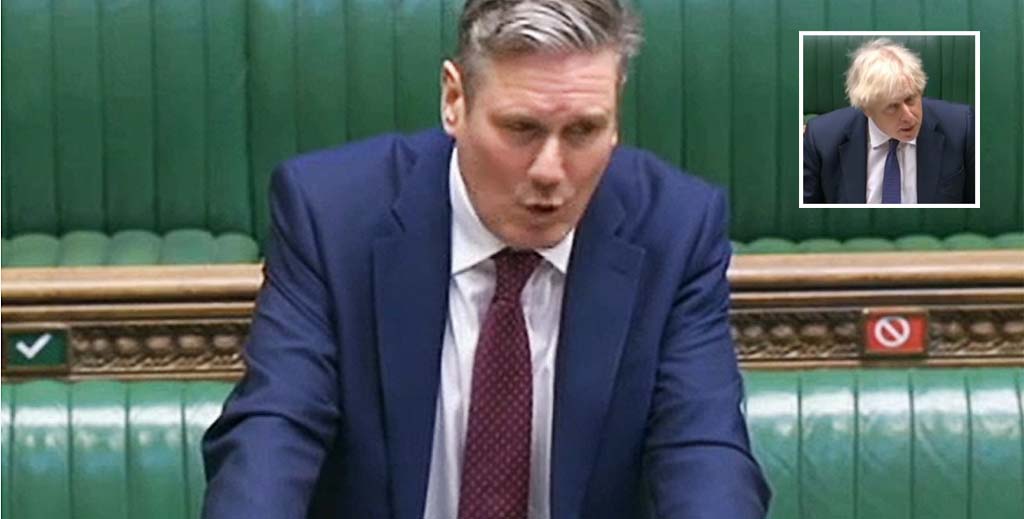 The Prime Minister has revealed that the eviction ban is ‘under review’ following a question to him in parliament by Labour leader Kier Starmer.

Boris Johnson’s comments were made in response to multiple challenges on his government’s handling of the pandemic, including a call to extend the evictions ban.

“Will he immediately extend the evictions ban which is due to run out in five days’ time now just as we’re going into this new phase,” he asked.

Starmer is referring to the ‘Christmas truce’ for bailiff evictions announced by housing secretary Robert Jenrick in September which ran from 11th December for a month.

This is due to run out on January 11th but could now be extended until the current lockdown ends following the Prime Minister’s comments.

This means landlords would have to wait until mid-February at the earliest before being able to act on possessions already granted by the courts.

Landlords will be disappointed by Johnson’s latest evictions bombshell – many have been waiting for months to evict tenants who have withheld their rent and many now face another five months at least until re-possessions can proceed.

Alistair Cromwell (pictured), acting chief executive of Citizens Advice, said: “Half a million private renters remain behind on their rent, with the majority falling behind during the pandemic restrictions.

“Unlike people who own their homes, private tenants have had no structured way to defer payments but instead have had to try to keep up with their rent and bills as best they can in a time of great uncertainty and hardship.”