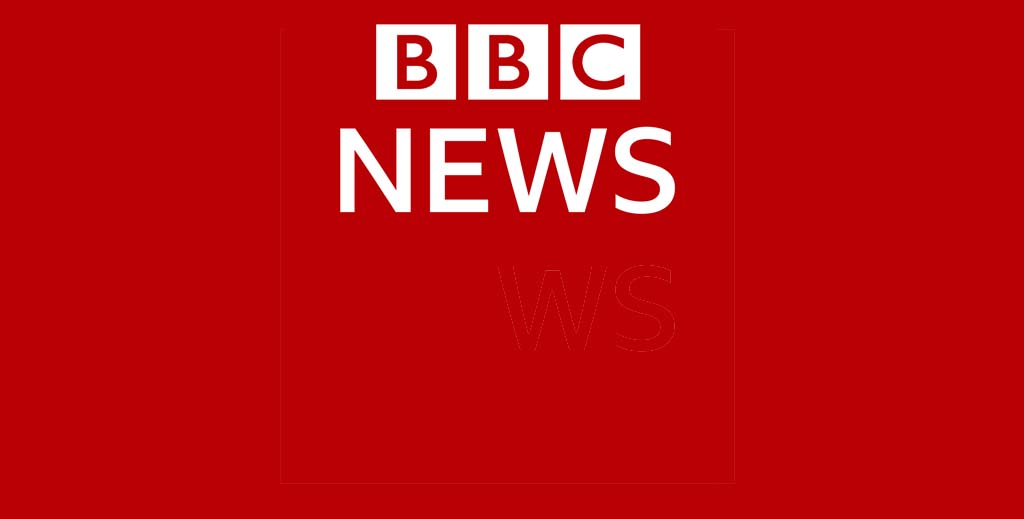 A new BBC investigation into landlords and letting agents who post ‘No DSS’ adverts online has forced several leading portals to promise to do more to stamp out the practice.

Researchers at the broadcaster looked at 300,000 rental property listings on the key platforms used by landlords and agent to advertise properties including SpareRoom, OpenRent, Zoopla and Rightmove.

Both Rightmove and Zoopla were found to have relatively few ‘No DSS’ listings while the BBC claims that the majority of ads on OpenRent and SpareRoom make it clear that tenants on benefits will not be considered.

Both platforms told the investigation that they were working to address issues and, in the case of SpareRoom, changed its tech so landlords can only list rooms as unavailable to benefit claimants if their mortgage or insurance specifically ban it.

“However, we’ve seen far more rooms still being listed as unavailable than the small number we expected,” its director Matt Hutchinson (pictured) told the BBC.

“The reality is that there are almost no buy-to-let mortgages left with those clauses in them, so we’re currently in the process of removing the option to list as unavailable to benefit claimants completely.”

What the BBC investigation failed to point out is why so many landlords are reluctant to accept tenants in receipt of Universal Credit or other benefits.

Instead it reveals that it is just one of 13 reasons why landlords won’t accept, based on a YouGov poll of 634 landlords in December 2019.

As LandlordZONE has reported on numerous occasions, the government’s insistence that tenants are paid their rent direct, and the labyrinthine system that landlords must navigate to persuade tenants and the DWP to pay them the rent direct, can lead to rent arrears and significant losses for landlords.

Rental market is ‘most competitive ever’ in living memory, says Rightmove