Home News As Wales follows England and Scotland and suspends evictions, what about Northern... 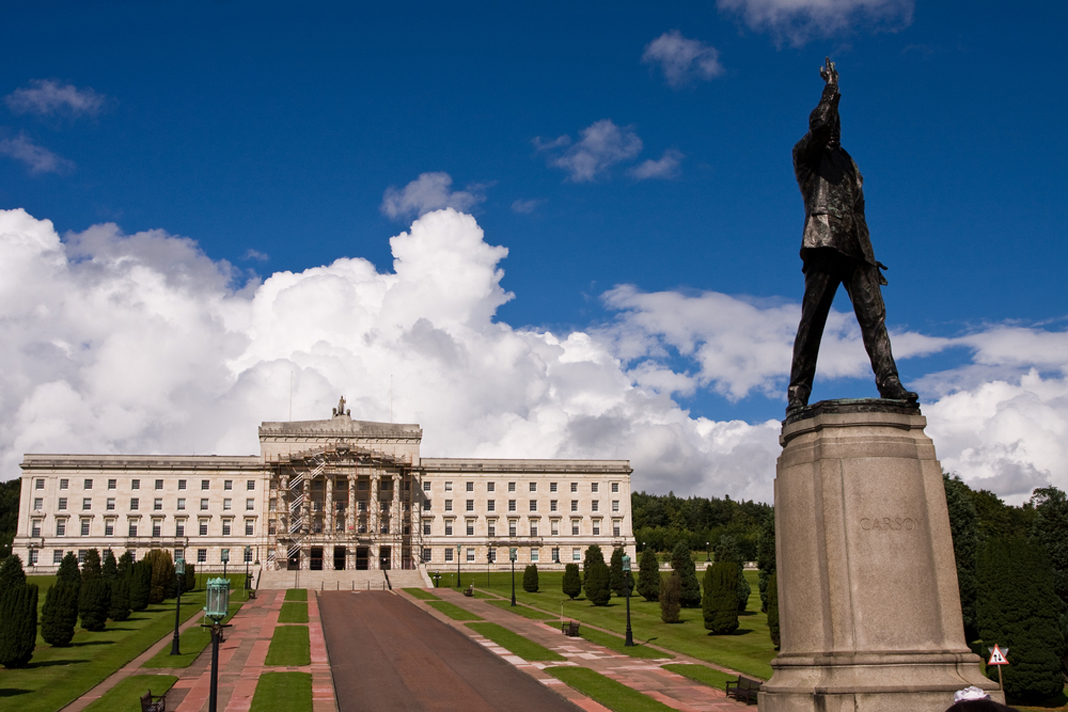 Measures to delay evictions by three months during the Coronavirus crisis have been confirmed across the UK, but NI has yet to confirm if it will follow.

Northern Ireland renters are still waiting to hear whether they’ll be covered by new eviction legislation during the Coronavirus outbreak, after the Welsh Government extended England’s emergency laws to the region.

Like England, and Scotland, Welsh renters and landlords affected are now protected, it has been confirmed, so that landlords will be unable to start possession proceedings to evict tenants during the crisis or up to June 1st, but get a three-month mortgage payment holiday if needed in return.

It simply says, “If your landlord has told you to leave the property, get advice immediately.”

In Wales, Minister for Housing and Local Government Julie James says it’s doing all it can to support tenants.

She adds: “Whilst it is right that tenants in Wales benefit from this measure, we need to do more to address the underlying issue of possession notices being issued in the first place.

“It is vital that no renter in Wales will be forced out of their home during this difficult and unprecedented time. These measures will alleviate pressures on landlords to meet mortgage payments and will further reduce pressure on tenants as a result.”

LandlordZONE has approached the Northern Ireland government for comment but its spokesperson said they could not confirm or deny whether the country would be following the rest of the United Kingdom, but said a statement is due.