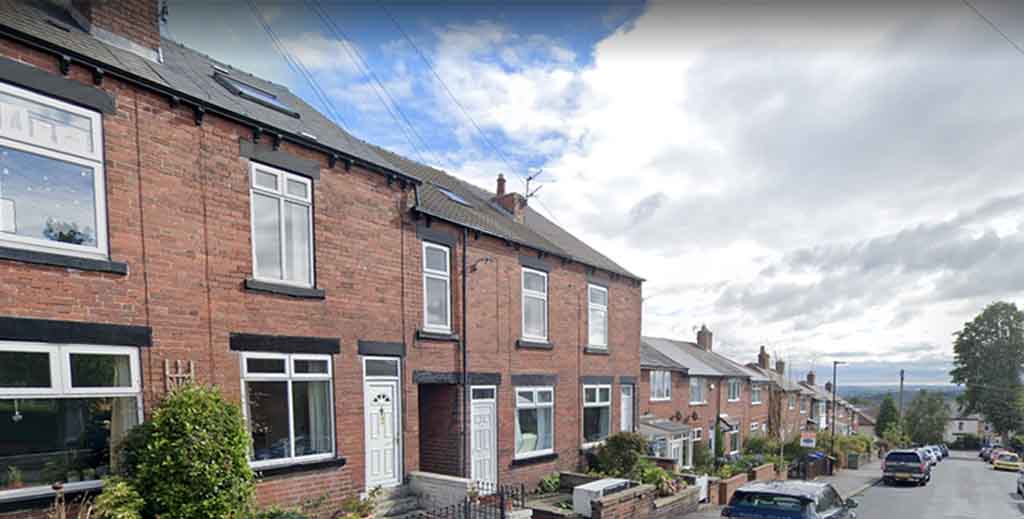 A rogue landlord who’s served time in prison for harassing tenants has been convicted of risking more tenants’ lives in three substandard and dangerous HMOs.

Despite this Nilendu Das, of Carter Knowle Avenue, Sheffield, has been given just a community order to complete 150 hours of unpaid work and ordered to pay £7,000 in fines and court costs after admitting six offences.

The court heard these put tenants at serious harm from fire and exposed them to substandard and dangerous conditions at their homes in Sackville Road (pictured), Neill Road and Cemetery Avenue.

Das has previously been jailed for tenant harassment, failure to comply with improvement notices and poor management of an HMO. He also has health and safety convictions – leading many local landlords to wonder how low a landlord needs to go before being banned from the sector.

Unfit to live in

One property was in such a poor state they served a prohibition order, declaring it unfit to live in.

When officers returned the following month, they discovered tenants had been allowed to continue living there and that the necessary work hadn’t been done.

As well as the fines and costs, Das was sentenced to a 12-month community order with a requirement that he completes 150 hours of unpaid work.

Councillor Paul Wood (pictured), cabinet member for neighbourhoods and community safety, says: “Mr Das shows a blatant disregard for the law and in doing so, puts the lives of his tenants at risk. We have given him very reasonable timescales to complete work but these have been ignored, leaving us no other choice than to pursue action through the courts.”