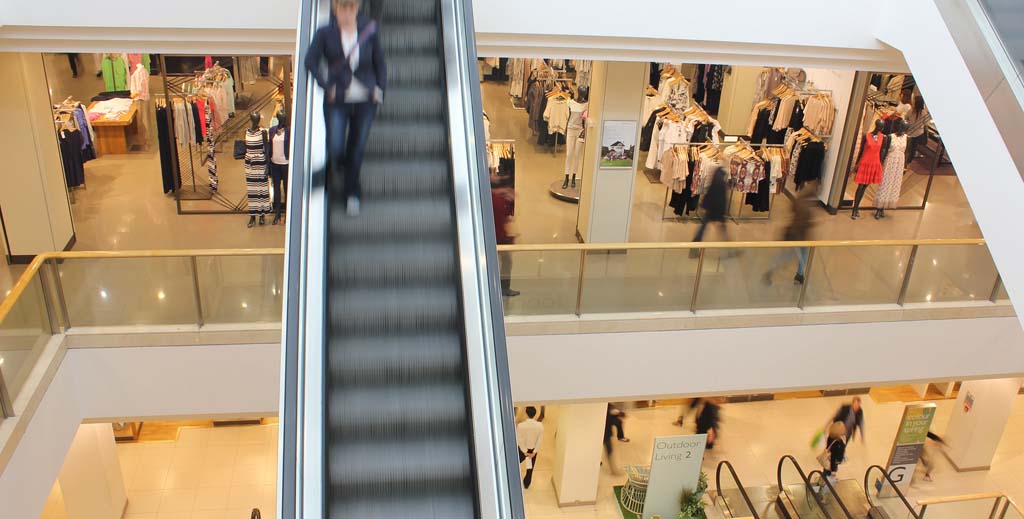 Some councils are continuing to invest in commercial property to boost their day-to-day income, despite warnings that these investments are risky.

One recent example is Somerset’s four district councils investing over £200 million between them in commercial property, in order to fund front-line services.

The trend has been in train for some time now as ultra-low interest rates have enabled councils to borrow to buy these investments very cheaply.

Consequently, local authorities across the UK have been buying-up income producing commercial property, planning to use the rental income to make up for reduced grant funding from central government.

The problem for many of these investments has been that Covid 19 has had a dramatic effect on this rental income, in some cases reducing it to zero as major retail chains have gone into administration.

There are examples of councils investing millions into large department stores that now lie empty, and far from producing an impressive income stream, they have now become a liability, with business rates, insurance and security costs all falling on the owner – the council and in turn, the local taxpayers.

In the Somerset case, the four councils have invested taxpayers’ money into a range of investments, ranging from offices and warehouses to housing projects and business parks.

Granted not all of these investments have or will turn sour, but nevertheless the councils have been warned by property professionals that they are entering an unfamiliar field, where even with the best skill, judgement and expertise, things can easily go wrong. These investments in commercial property, especially in the current business environment, are highly ‘risky’.

The Taxpayers’ Alliance (TA) has been warning for some time that some of these investments in commercial property are delivering yields which are well below forecasts.

The latest analysis by the taxpayers’ campaigning group reveals a ‘mixed picture’ for investments made by councils across the UK, even before the pandemic.

The group’s study found that Leeds, Shropshire, Buckinghamshire, Surrey, Runnymede and Woking councils all reported that rental income was well below what they expected when the investments were made.

According to the TA, Spelthorne council was the only local authority it selected that reported all investments were returning income in line with forecasts.

Harry Fone, campaign manager at the TaxPayers’ Alliance, has said: “While it can see some success, including keeping council tax down, there are no guarantees with any investment and ultimately it’s ratepayers that will end up footing the bill for underperforming portfolios.”

Cllr Richard Watts, chair of the Local Government Association’s Resources Board, in response to the TA’s comments, has said: “When making investments, councils need to follow strict rules and assessments to ensure they invest wisely and manage the risk of their investments appropriately. Investments are not only made to try and plug funding shortfalls but also to help contribute to local economies.

“Councils continue to face significant extra cost pressures and huge income losses as a result of the pandemic. The Government’s commitment to fund a portion of lost income from fees and charges is a step in the right direction but does not cover full losses, nor does it extend to commercial income losses.”

It has been reported that in the Somerset case, between the four councils in the county,  £202,427,000 has been invested in commercial property, to date. South West Taunton (SWT) Council in particular has intimated that it could invest significantly more in property over the coming 12 months, potentially outstripping each of its three neighbours.

Not all of these investments reside in the local area. Here’s a rundown of the council’s current investments provided by Wellington Weekly News:

Martin Henwood, SWT Council’s corporate finance adviser has said: “We invest in a diverse investment property portfolio, both locally and nationally, with the intention of generating surplus income that will be spent on local public services delivered within the district.

“This is an essential response to significant reductions in government funding over recent years and further reductions expected in future, in order to meet our service delivery objectives and avoid service cuts.