Home News An extraordinary year – the big stories that hit the headlines in... 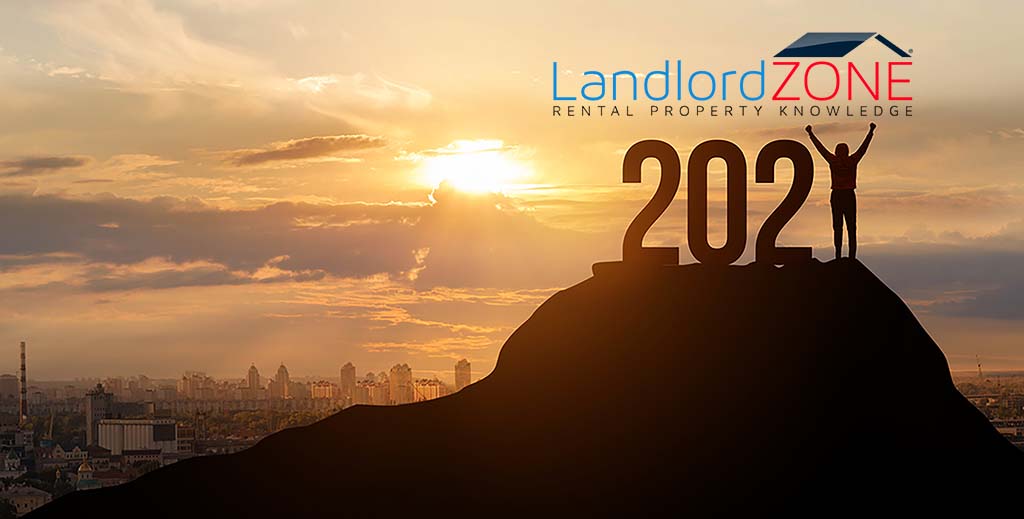 What a year it’s been for landlords who, as well as coping with the Covid fall-out of rent arrears and court delays, have faced new regulations and an extended evictions ban as well as growing Universal Credit headaches and burgeoning licensing schemes.

With 2022 shaping up to be equally challenging, we take a collective deep breath and pause to look back at the sector’s biggest stories of 2021.

In January, Housing Minister Christopher Pincher launched an update to the Model Tenancy Agreement to prevent landlords from issuing blanket ‘no pets’ bans. Instead, consent for pets would be the default position, with rejections only made where there was good reason such as in smaller properties or flats where owning a pet could be impractical.

In what was thought to be the country’s largest-ever mortgage transaction, one of Britain’s biggest private landlords, Alastair Kerr, transferred ownership of his 330 rental homes in west London into a company structure in February, saving himself more than £10 million in tax and mortgage interest, to take advantage of incorporation relief rules.

Landlords were warned not to expect a grace period or extension to the deadline for properties to conform to the new electrical safety standards. They had been told that after 1st April, all existing tenancies would need an EICR (electrical installation condition report) but argued that this would be difficult given the challenges of accessing properties and finding approved electricians to do the work during the pandemic.

Dozens of landlords were thought to have been affected by rogue property developer and agent David Walters who was believed to be illegally working as a property agent with 4PropertyUK – formerly Lettings4All – despite being kicked off the Property Redress Scheme. (Walters was later handed penalty notices worth £3,000 by Oldham Council’s Trading Standards.)

HMO landlords and their managing agents were told in March they could face unlimited fines if caught obstructing or impersonating a fire inspector, or if they breached fire safety regulations under the upgraded Regulatory Reform (Fire Safety) Order 2005 legislation.

Chancellor Rishi Sunak announced that the extended stamp duty holiday would end on 30th June instead of the end of March, but made no immediate change to Corporation Tax or Capital Gains Tax in his spring Budget. Corporation Tax would increase to 25% in April 2023, while small businesses with profits of less than £50,000 would remain at the current rate of 19%. The government also announced that owners of second homes or holiday lets would soon have to rent their properties out for at least 70 days a year in order to pay the cheaper business rates tax, rather than just making the property ‘available to rent’.

The government reassured landlords that they wouldn’t need to evict a tenant without settled status under the EU Settlement Scheme unless issued with a ‘Notice of letting to a disqualified person’ by the Home Office. In April, new guidance stated that from 1st July, if a tenant couldn’t produce evidence of their continued right to rent, landlords had to make a report to the Home Office to maintain their statutory excuse – or face a civil penalty.

The government axed its much-maligned Green Homes Grant in May, six months after it was launched. It was plagued by a lack of tradespeople willing to go through the Trustmark approval process to join the scheme, Covid restrictions, confusion over which upgrades and improvements qualified under the scheme and a lack of applications.

The evictions ban was extended by a further two months until at least 31st May, after being repeated several times during the Covid pandemic. It meant that a landlord who gave notice of eviction on 31st May would not be able to physically evict the tenant until November, while those who already had warrants lined up, now had to wait a further two months to evict.

From 4th May, landlords, agents and their solicitors were told to include details of the government’s breathing space debt scheme within paperwork when seeking to gain possession of a property, or risk the eviction being rejected – giving someone in problem debt the right to legal protections from their creditors for up to 60 days.

Eighteen months after she first announced the Renters Reform Bill, the Queen’s Speech included the government’s intention to abolish Section 21 ‘no fault’ evictions, as well as plans to strengthen repossession grounds for landlords and proposals for a new ‘lifetime’ tenancy deposit model. The NRLA’s Ben Beadle said that within 18 months, landlords in England and Wales would have to register with a redress scheme, be recorded on national database and embrace a new, portable ‘lifetime deposit’ for tenants in order to be legal.

The Office of Tax Simplification recommended that those selling property should be given 60 rather than 30 days to report and pay their Capital Gains Tax (CGT), to give the 150,000 people who report their property sale to the tax authorities each year more time to work out if they are due to pay CGT, and for the 85,000 who are usually liable to pay it more time to file their UK Property tax return.

Nottingham landlord Mick Roberts offered to pay his tenants’ deposit so they could buy their homes, after becoming disillusioned with the sector. In June Mick blamed government policies, licensing schemes and a tortuous Universal Credit system for his decision after 24 years as a landlord housing mainly benefit claimants.

Landlord couple James and Catherine Doig were ordered to pay more than £34,000 in back rent to six tenants after sub-letting their unsafe, unlicensed HMO via a rent-to-rent deal – despite insisting that they didn’t know about licensing rules covering their property in Fordwych Road. Camden Council also uncovered numerous safety issues including obstructed fire escapes.

Landlords who own leasehold properties in low and medium-rise apartment blocks affected by the cladding scandal would no longer have to supply an EWS1 form when selling or re-mortgaging their properties, the government announced in July.

Housing minister Eddie Hughes told a Conservative party conference fringe meeting in October that both a landlord register and a lifetime rental deposit scheme in England were set to go ahead. However, he indicated the White Paper was unlikely to be published until the New Year and said he was keen that the new measures would “not have unintended consequences” for either landlords or tenants.