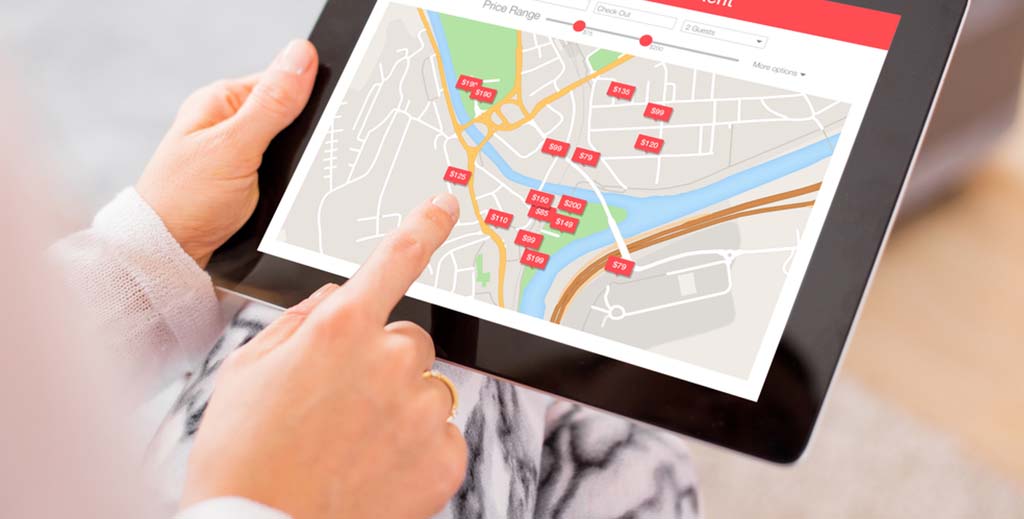 Airbnb is calling for a national register for the short-term lets sector following its nationwide consultation involving tourism bosses and local community leaders.

The ‘white paper’ suggests operators should have a registration number from the government or a devolved authority in order to list their homes on a short-term letting platform or through conventional methods.

This would give councils the ability to notify platforms about issues with listings in their area. Platforms could then individually – or collectively – remove bad hosts, preventing people from simply switching their listing to another booking site.

Airbnb wants new planning guidance that distinguishes between commercial and non-commercial/amateur lets so that local authorities can use existing powers to grant or deny permission in a transparent way.

Merilee Karr, chair of the UK Short Term Accommodation Association, says: “If the home nations decide to explore registration systems further, established best practice in other European countries point to an industry-wide online system that is simple to use, easy to access and low cost to both administer and register.

“This will enable homeowners to operate transparently and in line with local policy and legislation without burdensome hurdles to being able to share their homes when they would otherwise be sitting empty.”

The research consulted 70 representatives from local authorities, tourism organisations and local communities in cities including Brighton, Bristol, Bath, London, Manchester, Edinburgh and Cardiff. Airbnb’s findings will now be presented to the government.