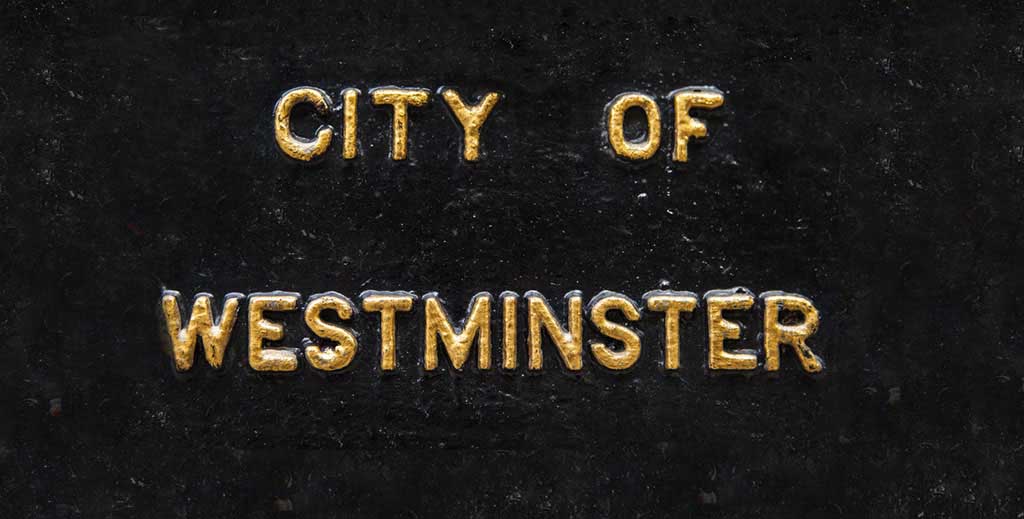 The UK’s largest additional licensing scheme for HMO properties has started in London covering some 9,000 properties.

Like many other local authorities in London and beyond, Westminster Council has moved to include HMOs of all sizes across the borough rather than just less common larger ones.

This means that from 30th August onwards landlords and letting agents operating HMO properties with three or more people who are not from one household with shared facilities will need to obtain a licence for the property.

From that date onwards, the number of HMOs requiring a licence is expected to jump from 300 to approximately 9,000.

Fees for the scheme are pricey by UK standards – landlords and letting agents must pay a £705 fee on application for the five-year-long scheme and a further £270 once the application has been approved, or £975 in total.

A discount of 10% is available for landlords who are accredited with the London Landlord Accreditation Scheme.

A higher fee is charged for properties within what Westminster classes as Section 257 HMOs. These are buildings that have been converted into flats where more than a third of the flats are rented out, or if the building does not comply with the 1991 Building Regulations or later regulations that applied if the building was converted after 1 June 1992.

The council wants to ensure those licensing a property realise that it must be the ‘person having control’ of the property which is normally whoever receives the rent.

This has caused confusion in the past, and led some letting agencies to believe that it is the landlord, and not they who must obtain an HMO licence.

Landlords can expect to be reported by tenants if they don’t have a licence – Westminster launched an online ‘snooping tool’ a year ago.