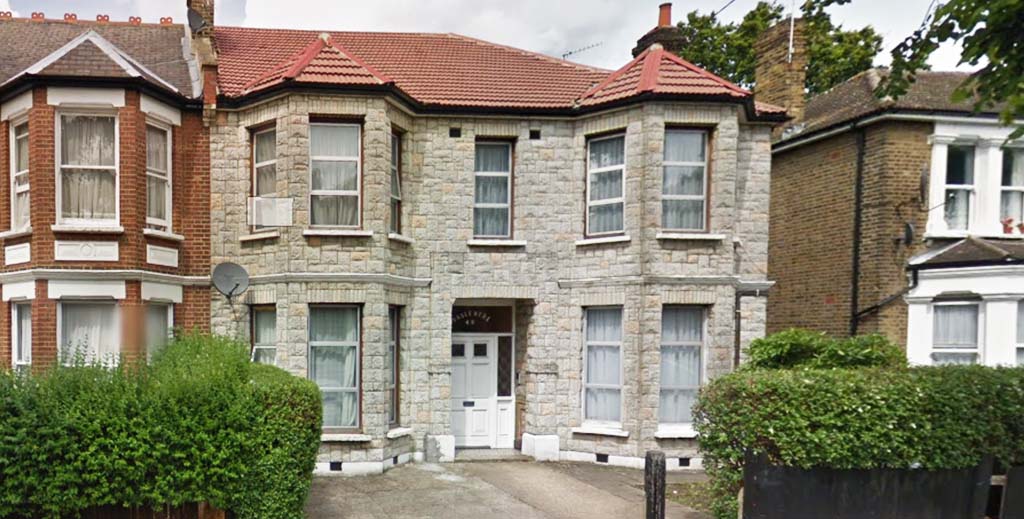 A sub-letting tenant who housed vulnerable immigrants in an unsafe, unlicensed HMO has been hit with two Rent Repayment Orders totalling nearly £15,000.

Sonia Nascimento, a cleaner from Portugal who claimed to speak no English, paid her landlord £2,050 per month then went to Brazil, leaving her son to find tenants and pay the rent on the property in St Paul’s Avenue, Willesden.

Mayara Cacciatore, who is Brazilian, moved in during November 2018, lived with her husband and new baby and was given £40 off the £203 a week rent to clean.

Germano Poli, an Italian, and his wife moved in during August 2020, paying £183 per week. Four couples lived in each of the HMO’s rooms, sharing a kitchen, bathroom and single toilet.

A First Tier Property Tribunal heard from Mr Poli that the lock on the front door was broken and how he had bought his own oven, which he kept in the kitchen.

Ms Cacciatore described how tenants had to fix problems themselves; when the shower head broke, she mended it with a plastic bag and when the boiler broke down she met ‘Ephraim’, the landlord, who was surprised that Nascimento was letting out the rooms.

During an inspection, Brent Council found the tenants were not given tenancy agreements, their deposits weren’t paid into a rent deposit scheme, they had not been given the How to Rent checklist, Energy Performance Certificate, or gas safety certificate.

There were also no smoke alarms in any of the bedrooms, no fire blanket and inadequate handrails/bannisters. Nascimento admitted five housing offences and was fined £800 for each one at an earlier court hearing.

The tribunal ordered her to pay Mr Poli, £4,392 and Ms Cacciatore, £10,556 at the hearing, which employed three translators. The judge said: “This application has highlighted the difficulties in bringing applications for RROs, faced by vulnerable tenants who do not have English as their first language.”

Read the Tribunal report in full.