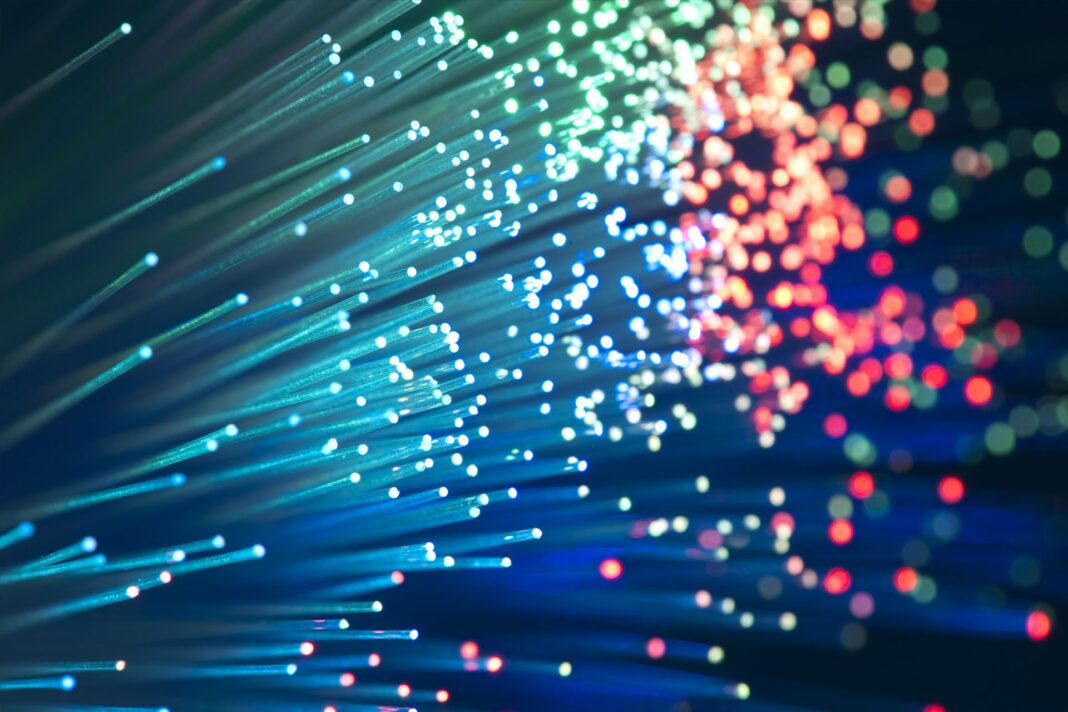 The lack of a good internet service today – a good copper wire service, or preferably fibre and right up to gigabit fibre connectivity – means that the value of a property or a location is negatively affected.

Last year, the government said that at the present rate of roll-out around 10% of UK premises, largely in rural and remote areas, would be unlikely to receive gigabit-capable connections commercially by 2033.

By deploying ultra-fast fibre broadband at scale, local businesses will be able to optimise their outputs and remain competitive amongst their counterparts in today’s digital landscape, as well as maintaining business continuity and resilience.

One company that’s heavily involved in the broadband connectivity roll-out is Glide, specialists in delivering super-fast and reliable solutions for students, residential developers and businesses, three sectors were the need is greatest.

Where companies are in need of enhanced internet service provision, Glide will apply for government funding to offset the cost of installation. One example is Glide’s announcement last week that it is providing gigabit fibre connectivity to two business parks in Rainham, Essex. The work will be conducted as part of the new project under the Rural Gigabit Connectivity (RGC) Programme.

Glide has already been active in Essex, providing both copper and fibre services. The company says its philosophy of “bringing ultrafast, reliable broadband to underserved markets makes this the perfect opportunity to connect local businesses with multi-site infrastructure and high capacity circuits with the Glide National Network.”

By deploying ultra-fast fibre broadband at scale businesses are enabled to remain competitive in today’s digital landscape. It means that rural businesses can move faster and deliver services through channels that were previously inaccessible, ultimately boosting local economies.

Glide forecast that the dependency on fast, reliable, pervasive and high-speed Wi-Fi will only increase as businesses require higher bandwidth. Forecasts indicate that 8K streaming will become mainstream by 2023 and with more and more applications moving to the cloud, bandwidth requirements for companies, particularly in creative and media industries, are set to increase significantly.

“Implemented correctly, this level of fibre connectivity has the ability to help rural businesses eliminate previously unreliable broadband networks, with increased productivity, security and resilience at the very heart of these efforts. Companies that have previously struggled to remain connected due to their geo-location have the power to assess their current approach to connectivity and utilise modern fibre networks to keep operating effectively, both now and in the future.“

Glide says its national network has grown significantly over the last few years as the company continues to “do the complex things that the giants cannot, operating in areas that are difficult to access and difficult to service while enabling devices, buildings and cities to become smarter.” The network is expanding as the company invests heavily, tripling the size and delivering a 10x speed boost to key exchanges, which means more connectivity in more locations.

REVEALED: How landlords will be forced to let broadband operators into their properties