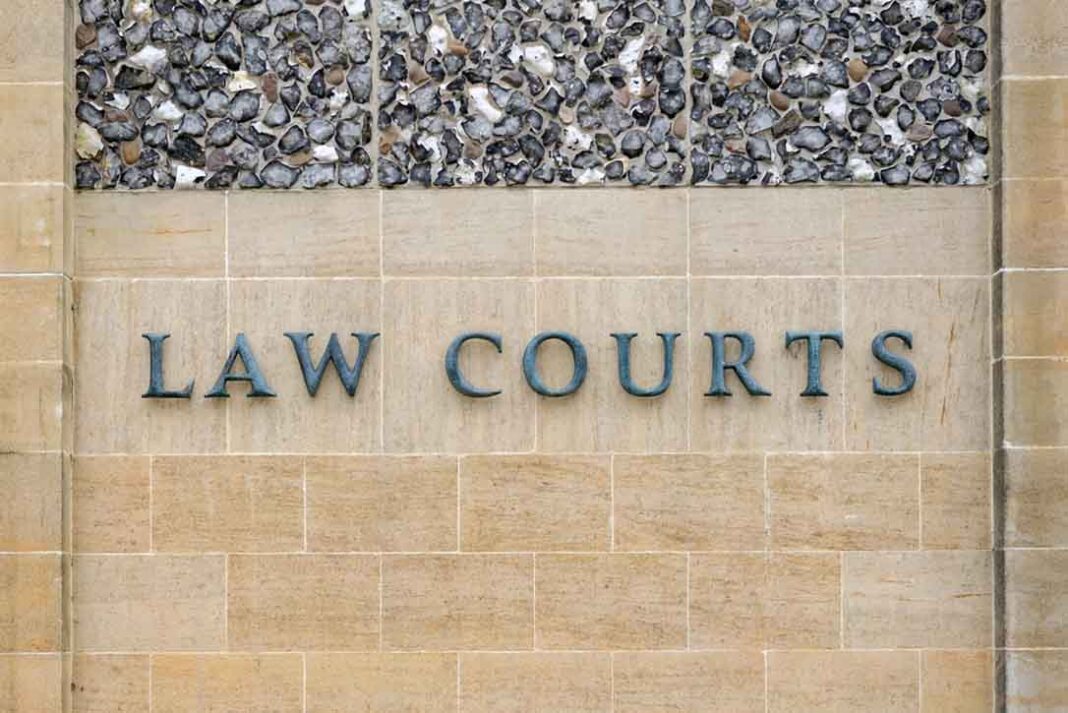 A leading London tenants’ group has called for the eviction ban to be extended beyond the summer to give renters even more breathing space, echoing similar arguments by other local and national groups.

The Camden Federation of Private Tenants is urging the Government to take the temporary ban past 23rd August and into the autumn.

Organiser Robert Taylor says: “The Government recently extended the ban by a further two months, but this is simply not enough, as we believe that the ban should continue until it has introduced legislation to permanently abolish Section 21 and ‘no fault’ evictions.”

According to the group, Camden’s renters pay an average of 59% of their income on rent.

Taylor tells LandlordZONE: “If the Government really wants to ensure fairness in the rental market, then it needs to give serious consideration to what we and others believe to be are very practical, sensible and reasonable demands.”

Other tenants’ groups such as Generation Rent haven’t publicly called for a further extension, but while they welcome the suspension of evictions over the summer, they still have concerns.

Director Dan Wilson says: “With holes in the housing safety net and much of the economy still in lockdown, millions of renters will get further behind on rent. The Government must use the time it has bought itself to develop a long-term solution to provide rent relief and end unfair evictions for good.”

Polly Neate, chief executive of Shelter, adds that the Government’s announcement is just a stop-gap. She says: “It’s critical that Robert Jenrick uses this extension wisely to change the law and properly protect renters.”