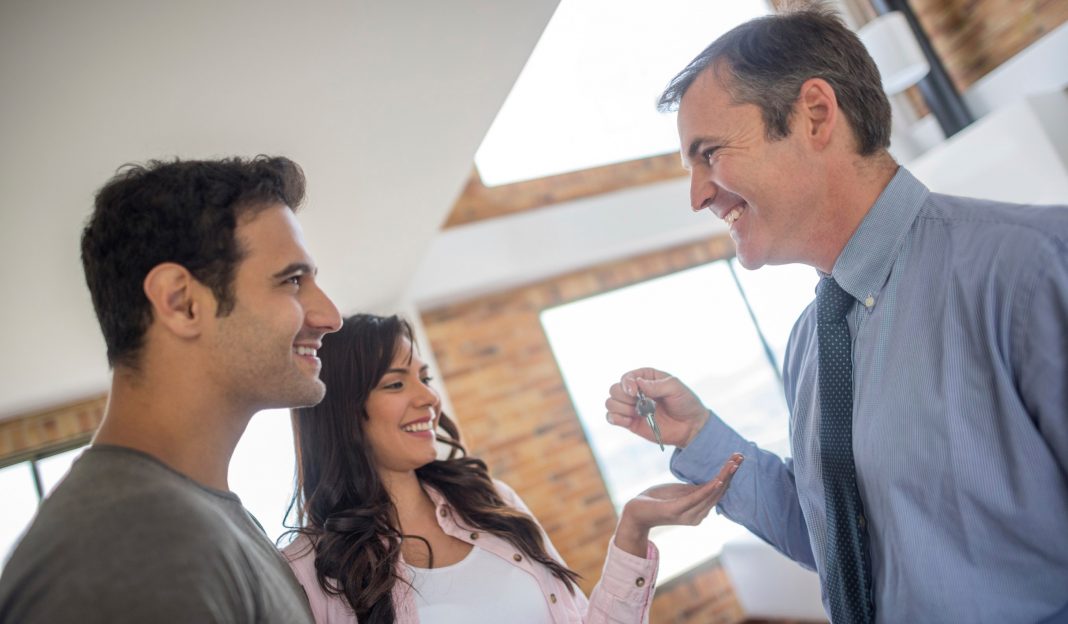 The recently published English Housing Survey (EHS) for 2017-18 reports that private tenants in England are satisfied or very satisfied with their rented accommodation and the way they were being treated with their landlord or agent.

This is a national survey of people’s housing circumstances and the condition and energy efficiency of housing in England. It is perhaps the most comprehensive, credible and longest standing housing survey available, first run in 1967.

Some Statistics and Findings:

The majority (84%) of private tenants report that they are satisfied or very satisfied with their current accommodation, which compares to 95% of owner occupiers.

In comparison to social renters and owner occupiers, private renters spend the highest proportion of their income on housing. Despite this, the majority said they found it easy to pay their rent.

On average, private renters spent a third (33%) of their household income (including Housing Benefit) on rent. This is compares to 28% for social renters, and 17% for mortgage payers.

The proportion of household income spent on rent was higher for private renters in London, on average 42%, than for the rest of England averaging 30%.

Most private renters (71%) said they found it easy or very easy to pay their rent.

One fifth of private renters (20%) were receiving Housing Benefit (HB) and for most recipients (85%) said that the HB does not cover their whole rent.

Around three quarters (76%) of private renters paid a deposit at the start of their current tenancy, and most deposits paid were equivalent to the value of four or more weeks’ rent.

Around three quarters (73%) of deposit payers said they knew their deposit had been protected in one of the Government authorised tenancy deposit protection schemes, whereas 20% did not know.

Most private rented sector tenancies ended because the tenant/s wanted to move out.

Of those who had lived in their current home for less than three years, 72% moved house because they wanted to. The main reasons for moving in the past three years were job related (18% of moves), moving to a better neighbourhood (16%) and moves to a larger home (13%).

Of those who did not move solely by choice, reasons included:

More than half of private renters (58%) thought they would eventually buy a home. A sizeable proportion of those who expected to buy did not currently have any savings.

Of the 42% of private renters who did not think they would eventually buy a home, most (68%) said this was because they could not afford to do so.

Despite improvement over time, privately rented homes were more likely to have indicators of poorer housing quality and safety than other tenures.

According to the Housing Health and Safety Rating System, 14% of privately rented homes have at least one Category 1 hazard, compared with 11% of owner occupied homes, and 6% of those in the social rented sector.