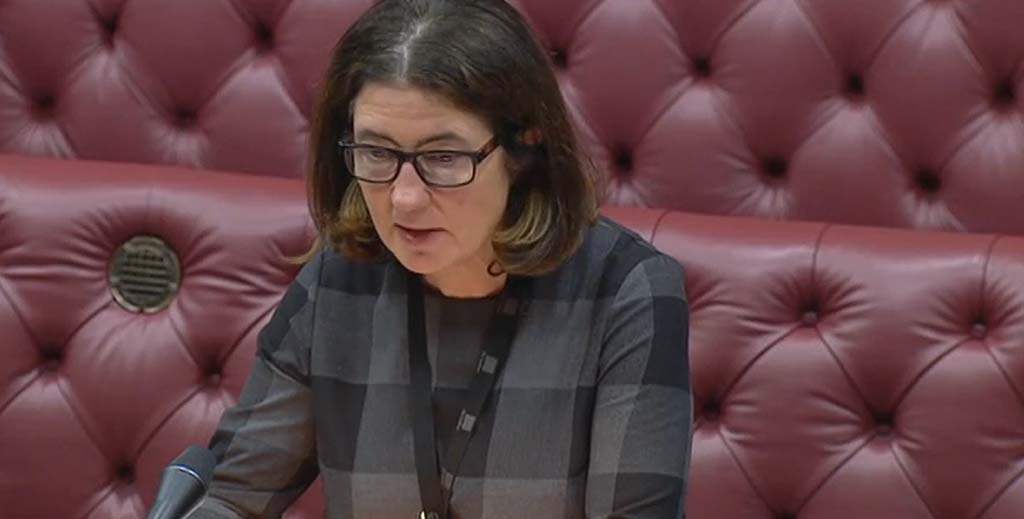 During a House of Lords debate, Labour’s Lord Ponsonby (pictured) said the current law made it extremely difficult for sex-for-rent victims to seek justice.

His amendment to the Police, Crime, Sentencing and Courts Bill would create a new offence of arranging or facilitating the requirement or acceptance of sexual relations as a condition of rental accommodation, with a maximum sentence of seven years.

Lord Ponsonby said victims must currently be legally defined as prostitutes, which was a huge deterrent to access for justice.

“Landlords are able to advertise sex-for-rent in their properties very easily. Landlords still post on sites such as Craigslist, where they talk about free house shares, room shares or even bed shares.”

He said that only one person had been charged with a sex-for-rent offence under the existing law – a landlord in Surrey.

Baroness Kennedy, director of Generation Rent (pictured), added: “Despite the adverts being clear in their intention, they go unchecked, are placed without consequence and are largely ignored by law enforcement and the online platform providers. The fact that there has only ever been one charge for this crime shows how inadequate the law and CPS guidance are in this area.”

Home Office minister Baroness Williams insisted sex-for-rent was, “an abhorrent phenomenon which takes advantage of very vulnerable people, and it doesn’t have any place in our society” but told peers that changes to the law weren’t necessary because existing offences already carry seven years’ jail.

Peers voted 206-176 for the amendment which will now be sent to the Commons. Its passage is not certain however, as last June, Labour MPs failed in their bid to win backing for a new clause that aimed to encourage more victims of sex for rent adverts to come forward using new and tighter framing of the offence.