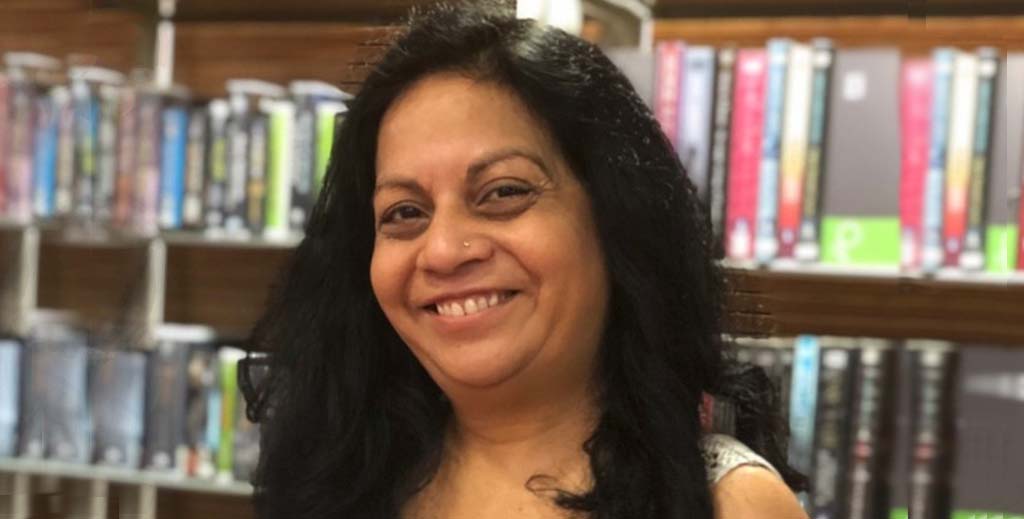 Fed-up landlord Prafula Copp wants to encourage others in the sector to join a new campaign, fighting for landlords’ rights.

After a number of bad experiences with non-paying and destructive tenants, she believes the government needs to stop penalising landlords and plans to start a petition demanding stronger rights.

“I’ve lost thousands of pounds and had some very bad experiences since starting out in 2007 with a small portfolio of properties,” she tells LandlordZONE.

“I’m currently dealing with a tenant who hasn’t paid rent for a few months and is now sending threatening letters.

“I’ve discovered that the referencing firm hasn’t done its job properly as it turns out that the business he was supposedly working for is dormant, and his supposed boss has a criminal record.

“He’s now saying that I disclosed information about him and is demanding that I pay back the rent for two months, along with his deposit, and release him from his 12-month contract. It’s making me really stressed.”

Copp is also helping a landlord friend who is battling with his estate agent which accepted a fraudulent reference for his tenant.

Another friend is being prevented from entering their property by a tenant whose home has a cockroach infestation, even though it is affecting the maisonette below.

She says that these problems are endemic and believes the government needs to keep records where landlords, councils and utilities suppliers can trace fraudulent tenants who have been abusing the system.

Just a few years ago the London-based landlord had to completely redecorate a property after a professional tenant trashed it before he left.

“There is not enough protection for landlords,” Copp adds. “I hope other landlords can join me so we can get thousands of signatures to take to the government. We need to do more than the landlord associations are currently doing.”