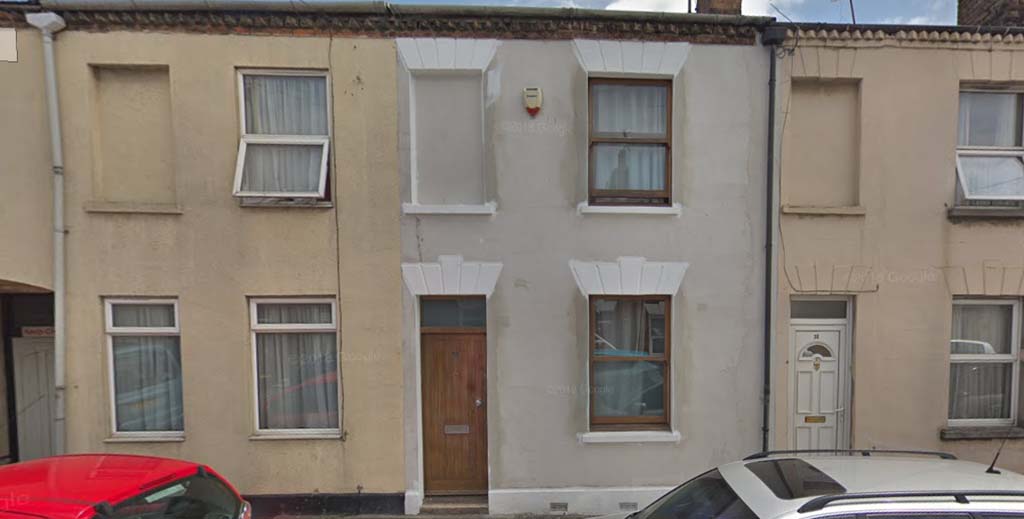 A rogue landlord whose proeprty is also the subject of a prohibition order has been fined for illegally evicting a pregnant tenant and her partner from their home and throwing their belongings into the street.

Businesswoman Lidia Szopinska, from Camden, rented a room in a house she owned in Townsend Street, Cheltenham, to the couple for nine months in May 2019. After they gave notice to leave the property early, relations soured and Szopinska made allegations of breach of tenancy.

The couple had agreed to leave the property on 19th August 2019 but on 14th July, when they returned home after visiting relatives, they found the landlord standing outside with all their possessions on the street.

Magistrates ruled that she was guilty of illegally evicting the pair. Szopinska was fined £180 with £2,010 costs and ordered to pay £1,560 compensation to the couple for the distress caused, the non-return of their deposit, rent repayment and for the loss of a bag containing a laptop and other items that were stolen from outside the property.

Earlier this year, Szopinska had her appeal against a prohibition order made in December 2020 relating to the same property thrown out.

The council had prevented her from renting the basement after it identified a Category 1 fire hazard; there was no adequate and unobstructed means of escape, fire doors, automatic fire detection or alarm system.

She blamed Covid complications and the fact she had been given the wrong address as the reason for her appeal being made outside the 28-day time limit.

However, a First Tier Property Tribunal ruled that she knew that the limit applied and was not convinced that Covid would impact on her ability to deal with the appeal process.

Cheltenham Council enforcement manager, Mark Nelson, says: “No landlord can act outside the law and we will do everything in our power to ensure tenants can live in rented properties safe in the knowledge that we are there to protect them from illegal eviction.”