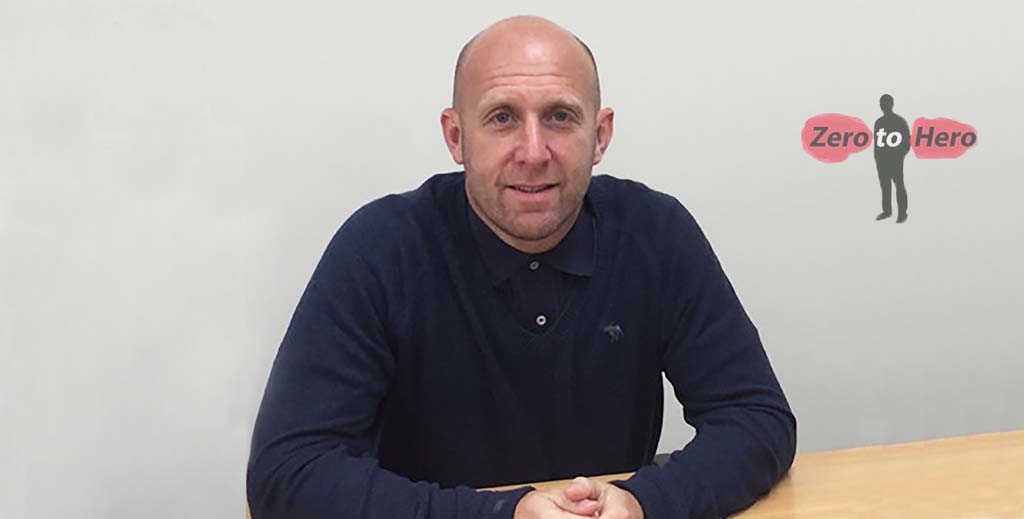 “I’ve been asked if I’m ever going to buy a sports car, but I’d probably get more use out of a rubbish truck!” jokes Roger Beecroft, a successful landlord and letting agent whose large number of properties means he’s regularly found clearing out former tenants’ abandoned belongings.

Roger, whose properties are in and around Barnsley in South Yorkshire, isn’t afraid to literally muck into the business he’s built up since quitting his travel agent job in 1999.

Since then, he’s ridden out the financial crash in 2008 to steadily build up a portfolio of terraced houses, bedsits, pubs and a hotel that brings in £60,000 a month.

He also has 26 staff working with him, including at the letting agency he originally set up to manage his own houses – two-branch Beecroft Estates – which now looks after 1,700 properties.

Covid hasn’t made an impact on the business, which suffered very few rent arrears, and the strong rental market means he has 99% occupancy and rising rents.

However, he was stuck with a tenant from hell who he was unable to evict due to the ban, and cost Roger £15,000 after flooding the agency’s office from his HMO room above.

“He caused me 20 years’ worth of problems and we had to close part of the office after the computers got wiped out,” he tells LandlordZONE.

However, this bad experience aside, he believes that landlords always have a responsibility to their tenants.

“I’m a landlord, not an investor,” asserts Roger. “I think it’s wrong to give someone a home then turn them out because you want to sell it. I want tenants to stay forever and I want them to feel secure – and those that have a long-term relationship with me are less likely to ring me up asking me to change a lightbulb!”

His only regret is that he didn’t buy semi-detached rather than terraced houses, as the tenant churn would have been lower and he worries that the sector could be turned on its head by the government.

“They could change the rules and put a stop on private landlords who are becoming too powerful, which would affect everyone.”

But Roger doesn’t believe that landlords have it harder than they did 20 years ago – after all, the time needed to evict someone hasn’t altered, he reasons. “But at the moment, who wouldn’t want to be a landlord?”