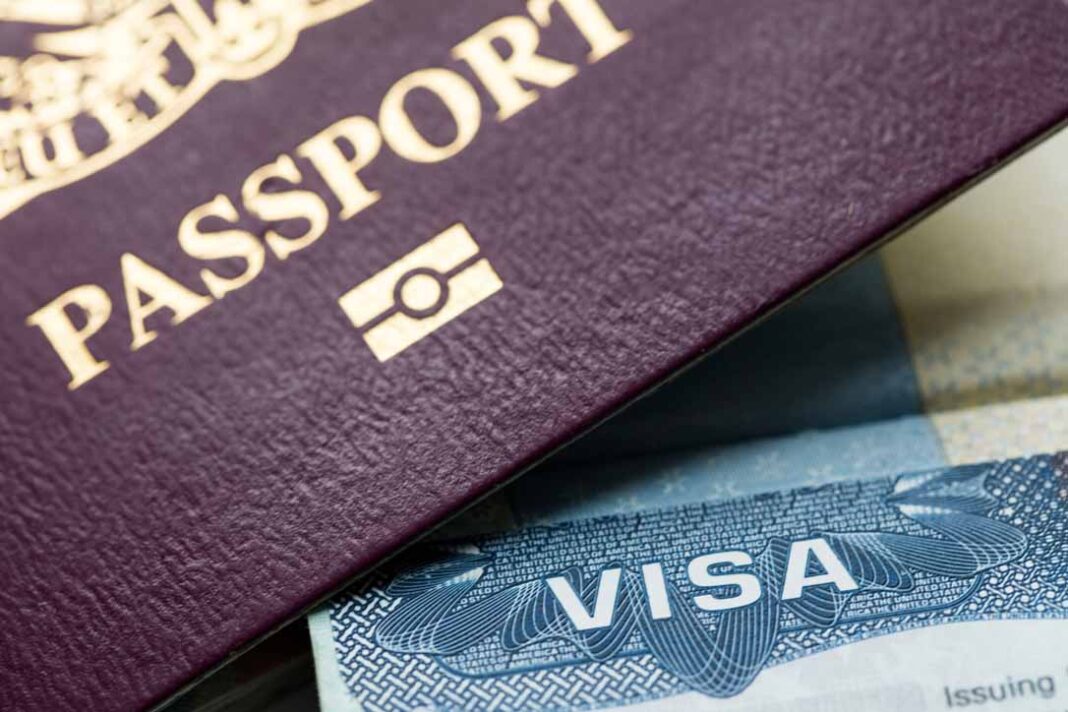 Radical reform of immigration policies is needed to tackle the injustice of a ‘hostile environment’ that burdens landlords with unnecessary responsibilities, says a new report.

Research Access Denied: The Human Impact of the Hostile Environment believes this environment has forced many people into destitution, has helped to foster racism and discrimination, and badly affected those with the legal right to live and work in the UK.

It points to the Right to Rent scheme as one of the Government’s “systematic flaws” in its approach to immigration enforcement.

Authors at The Institute for Public Policy (IPPR) write: “Inherent in the design of the hostile environment is the targeting of individuals on the basis of their lack of documentation, the deterring of people from accessing public services, and the transfer of responsibilities away from immigration officials and towards untrained professionals such as landlords.”

Earlier this summer, MPs voted not to exempt landlords from doing Right to Rent checks on EU nationals as the Immigration and Social Security Co-ordination Bill passed its third reading in the Commons.

The Joint Council for the Welfare of Immigrants plans to challenge a Court of Appeal ruling which found that the scheme was ‘proportionate’ in meeting its objectives by taking a further appeal to the Supreme Court.

The report says this has introduced new forms of discrimination into the private rental sector and adds that restrictions on access to benefits can force people without immigration status into destitution.

It says: “There is evidence of malnutrition, cramped and substandard accommodation, and mental ill-health among undocumented migrant families unable to access public funds.”

IPPR believes the current situation doesn’t appear to be working for anyone and points to its study of 133 people without immigration status that found that, in spite of the increasingly harsh conditions associated with the hostile environment, nearly 40% planned to stay permanently and less than 10% intended to leave within the year.