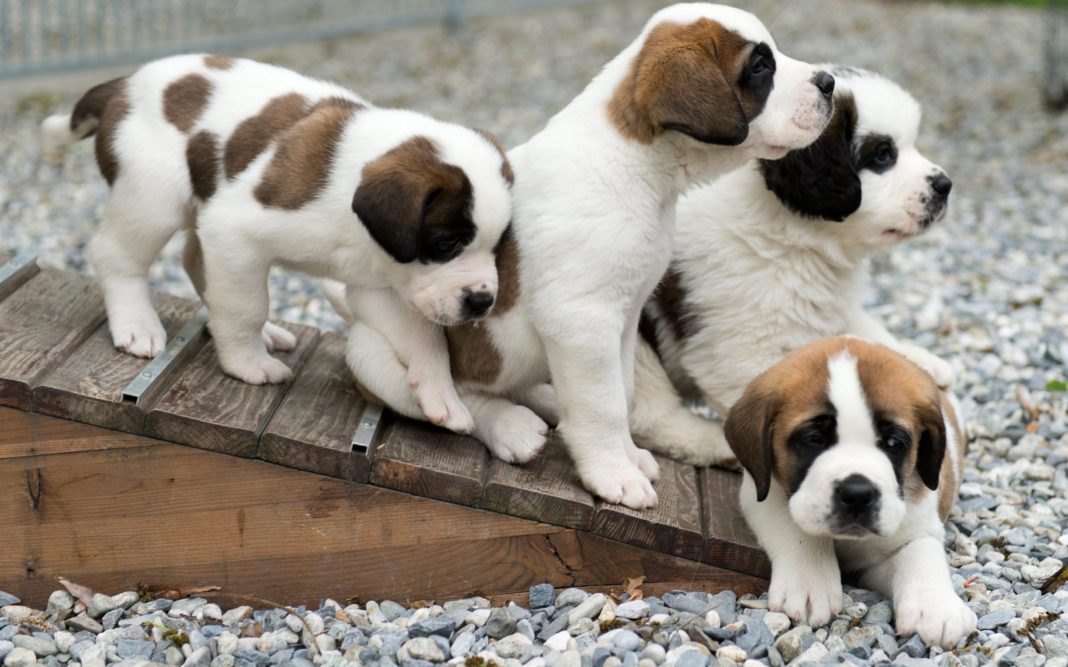 New research from YouGov and Mars Petcare reveals that two-thirds of private renters who would like to own a pet are not able to do so because of restrictive tenancy agreements. This, they argue is contributing to the UK’s loneliness epidemic and they want the Government to go further by insisting that landlords allow pets.

“Two thirds of tenants are delaying pet ownership because of their landlord’s approach, contributing to nationwide loneliness epidemic and goes against the Government’s Loneliness Strategy published in 2018,” says the report.

“Landlords and a recent change in the law are preventing millions of people from enjoying the benefits of pet ownership and hindering the fight against loneliness via tenancy agreement restrictions,” the new research by YouGov and Mars Petcare UK indicates.

For tenants the unfortunate reality is that finding rental accommodation where pets are welcome is every bit as tedious as it’s always been. Most landlords see taking a pet along with their owners is a bit of a gamble. Those landlords who readily accept pets will usually lay down some pretty strict conditions.

The Government wants to encourage more landlords to take pets and has updated its Model Tenancy Agreement, often used by many landlords as the basis of the tenancy terms, accordingly. This is not a legally binding move, but based on sound research evidence the Government feels that allowing pets would be good for tenants’ health and satisfaction.

It is hoped that the revision of the agreement to remove pet restrictions will encourage more landlords to cater for responsible pet owners with “well behaved pets”.

The Government’s Loneliness Strategy in 2018 identified the beneficial role of pet ownership in combating the growing problem of loneliness in Britain, but while many of the 4.5 million households[1] in Britain’s private sector may want a dog or cat, two thirds (64%) of private renters surveyed, who would like a pet in future, say they have delayed getting one because of restrictions in their agreement with their landlord.

In addition, one in ten private renters surveyed said they had moved or given up a pet because of their pet being unwelcome, a problem highlighted by shelters such as Battersea Dogs & Cats Home.

Private renting has grown enormously in the last decade, with 1.7 million more households in the sector than before the financial crisis. Many of those are animal-lovers, keen to look after pets responsibly in their homes and enjoy the benefits of interacting with them. Yet of those private renters surveyed, only 43% said their current landlord offers a pet-friendly rental policy (for example allowing tenants to keep pets at the property).

Speaking in January this year, Housing Secretary, Robert Jenrick MP, issued a call to landlords to open up their properties to well-behaved pets[2], confirming that the Government is revising its model contract for renters.

However, the model contract is adopted by landlords voluntarily and therefore any change to the template will not be legally binding.

The findings of the poll also follow the introduction of the Tenant Fees Act in June 2019 which saw tenants’ security deposits capped at six weeks’ rent and landlords and lettings agents in England[3] banned from charging additional pet deposits to cover pet-related maintenance of the property. The unintended consequence of this is that many landlords are now charging pet owners higher monthly rents to cover this loss of income.[4]

Studies show that pets can play a unique role in addressing numerous problems, from poor physical or mental health to combating social isolation, for example by helping to create social interaction opportunities. Pet owners feel more strongly tied to their communities and are more likely to get to know their neighbours or get out and about to give a dog its daily exercise.

76% of people said it would make them feel less lonely in their home, while many (54%), including 61% of women, felt it would make them feel safer in their own homes. In October 2018, the positive impact of pet ownership was recognised by the Government in its Loneliness Strategy, which noted ‘the benefits of pet ownership and the role animals can play in supporting people’s social well-being’.

Yet while the benefits are undeniable, this new research shows large numbers are being denied the chance to realise these benefits, simply because they rent rather than own their properties. Asked if they would like to own a pet in future, 59% of private renters said they would be keen to do so, indicating that there is clear need for landlords to remove obstacles.

Additionally, more than half (53%) said they would be likely to consider a longer tenancy if pet ownership was supported by their landlord, indicating that a change in approach could offer landlords clear benefits including a wider pool of potential tenants.

A third (31%) of those surveyed who do have a pet and have moved into a private rented property since June 1st said they have had to pay additional costs or been subject to additional conditions in their contract, from higher rental costs to paying a lump sum on top of their deposit.

Yet while few private renters said they would welcome paying higher monthly rent in order to keep a pet (22%), more than half said they would be willing to pay a pet-specific deposit on top of a regular deposit to cover any damage in order to keep a pet (53%), or to fork out for additional cleaning services (50%). Responsible pet owners do not expect landlords to bear the costs – they just want the same opportunity to have a pet as those who own their own homes.

Despite the Government’s move to overhaul their model tenancy agreement, the decision to allow private tenants to keep pets will remain at the discretion of landlords. Mars Petcare UK is therefore calling on the Government to review whether there should be an overall ban to no-pet clauses in tenancy agreements in the UK, as is the case in countries including France, so that more people can enjoy the benefits of animals regardless of whether they are homeowners.

The company is also calling on the Government to urgently review the true impact of the Tenant Fees Act on pet owners, and to consider introducing an exemption in the law for pet-specific deposits, so that private renters wanting to keep a pet are not unfairly penalised with higher monthly rents.

Helen Warren-Piper, General Manager, Mars Petcare UK said: “At Mars Petcare we have always known that pets make the world a better place, which is why we have made it our mission to create a world where they are healthy, happy, and welcome. Our recent survey shows that many private renters would love to own a pet, but are unable to because of unfavourable tenancy laws.

We therefore believe that changing the rights of private tenants with respect to pet ownership, is an important step to creating that world. That’s why we are calling on the UK Government to work with landlords and tenants to find an improved way forward so that more people are able to enjoy the benefits of responsible pet ownership.”

Malgorzata Faras, Corporate Affairs Director, Mars Petcare UK said: “There is no doubt as to the many benefits responsible pet ownership can have, from improved mental and physical health to combatting feelings of loneliness that affect people of all ages across the UK. It is disappointing to learn that two thirds of private renters who want a pet have had to delay getting one because of restrictions in their tenancy agreements, when they should have the same opportunity as everyone else to have a pet and realise these benefits.

It is, of course, welcome that the Housing Secretary has acknowledged the need for landlords to enable pet ownership, but overhauling the model tenancy contract for renters is only a very small step in the right direction. It is time the Government took action to ensure that the law works for pet owners and landlords alike.”

Georgie Laming, Campaigns Manager at Generation Rent, the national campaign group for safe, secure and affordable private rented homes for all renters in the UK, said: “Pets are a large part of making a house a home and whatever your tenure you should be able to keep a pet. Tenants with pets are more likely to want a stable, long term home, which benefits landlords in the long run.

Whilst we welcome the Secretary of State’s commitment to updating the model tenancy agreement to make renting fairer for pet owners it’s clear that further measures are needed to guarantee the rights of renters to own pets.”

Mars Petcare UK is committed to supporting efforts to tackle the growing problem of loneliness in modern society. Through its world-leading research at the Waltham Petcare Science Institute, Mars has been exploring in more detail the effects of human-animal interaction and the positive impact pets can have on human health and quality of life.

Its report, Tackling Loneliness: The benefits of human animal interaction and taking the Government’s loneliness strategy forward, was published in early 2019, as the culmination of a wide programme of work.

The report was developed following consultation with industry-leading representatives from across different sectors, including the British Red Cross, Battersea Dogs and Cats Home, and Age UK, and include a series of recommendations for continuing policy development to advance the aims of the Loneliness Strategy, and achieve Mars Petcare UK’s ultimate goal of creating a world where there are no more lonely pets, and no more lonely people.

All figures, unless otherwise stated, are from YouGov Plc. Total sample size was 1007 adults who are private renters. Fieldwork was undertaken between 3rd – 9th December 2019. The survey was carried out online.

[3] In Wales, Scotland and Northern Ireland, landlords can ask for a pet deposit in addition to the security deposit in order to cover any potential damage caused by a pet at the end of the tenancy.