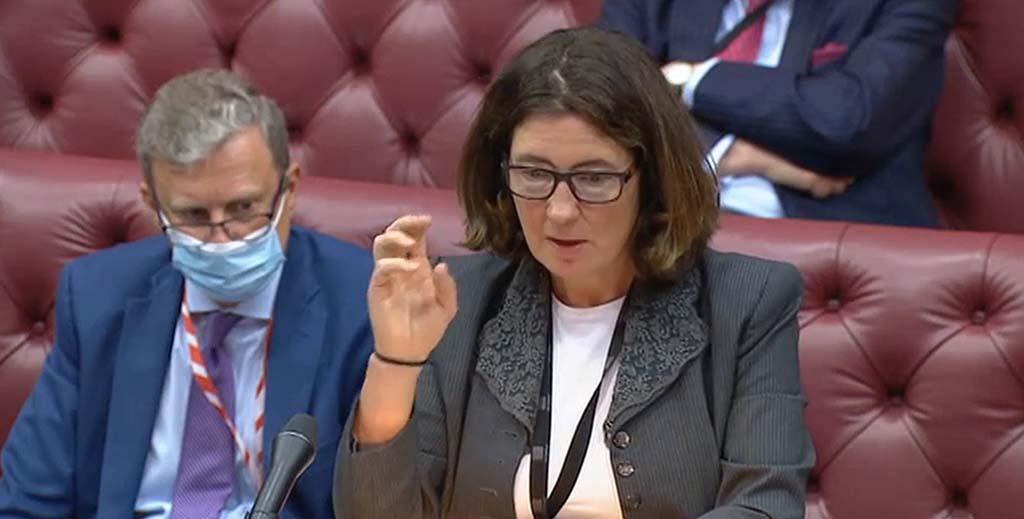 The government has rejected a bid to strengthen the way illegal evictions are dealt with and to give tenants more protection.

During a debate in the House of Lords, shadow spokesperson for communities and local government, Baroness Blake of Leeds, urged them to insert a clause into the Offences under the Protection from Eviction Act which would force the police to provide councils investigating an offence with the information they needed.

She said there was a failure to enforce the law against criminal landlords, due partly to local authority budget cuts which meant there were too few tenancy relations officers.

“Where the police do not recognise the criminality of these tactics on the part of landlords, it leads to underreporting of incidents and to those reported being routinely classed not as a criminal offence but as civil matters or breaches of the peace,” she told peers.

Baroness Jones of Moulescoomb warned that the problem of illegal evictions would only get worse during the winter following the end of Covid restrictions as many frustrated landlords would want to kick people out of their homes, with some knowingly or unknowingly trying to evict them without following the correct procedures.

She said: “Many police wrongly conclude that this is a civil matter and not a criminal one. We know this could not be further from the truth.”

However, Home Department Minister Baroness Williams of Trafford said that while the distressing activity had no place in society, local authorities and the police already had mechanisms in place to work collaboratively to tackle criminal landlords. She added: “If there is an issue, the solution here is not more legislation.

The existing powers we have are sufficient but I accept that it is incumbent on the police and local authorities to work collaboratively to tackle crime in their areas, including on illegal eviction investigations.”

The amendment was withdrawn.