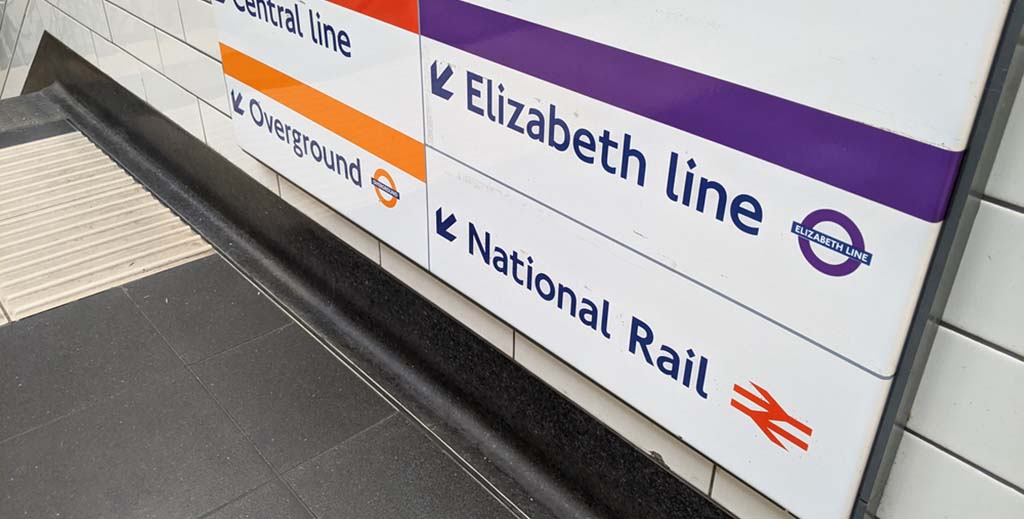 Properties around stations on the new Elizabeth line have seen a huge surge in value and rents, according to new Rightmove research.

It reveals that Maryland Station in Newham, which serves commuters near well-connected Stratford, has seen the biggest jump in asking prices, more than doubling from £233,480 to £486,235 compared to ten years ago. The average London property has increased by 55% in the same time.

Twyford, at the end of the western section of the line and the next stop along from better-connected Reading, has seen the biggest jump in the number of buyers contacting estate agents, more than tripling compared to ten years ago (+245%).

It’s a similar story for renters, with Southall seeing the biggest increase in the number of prospective tenants contacting letting agents, more than quadrupling (+372%). Asking rents have increased the most in Slough (+44%) and Burnham (+43%).

Custom House, one of the new stations built for the Elizabeth Line, with significantly lower travel times into central London, has seen competition increase by a staggering 33 times (+3,270%) compared to ten years ago.

Tim Bannister (pictured), Rightmove’s director of property science, says many of those areas near stations that are now either better connected, or have seen their journey times into central London significantly slashed, have received a lot of new attention from buyers and renters.

He adds: “Areas further out from central London which have lower asking prices or rents, but are now more easily commutable will be attractive to new buyers and tenants in search of somewhere affordable to live near the capital.

“Not only this, but new working from home patterns will have many people weighing up whether they are prepared to commute from further away if they need to do so less often.”