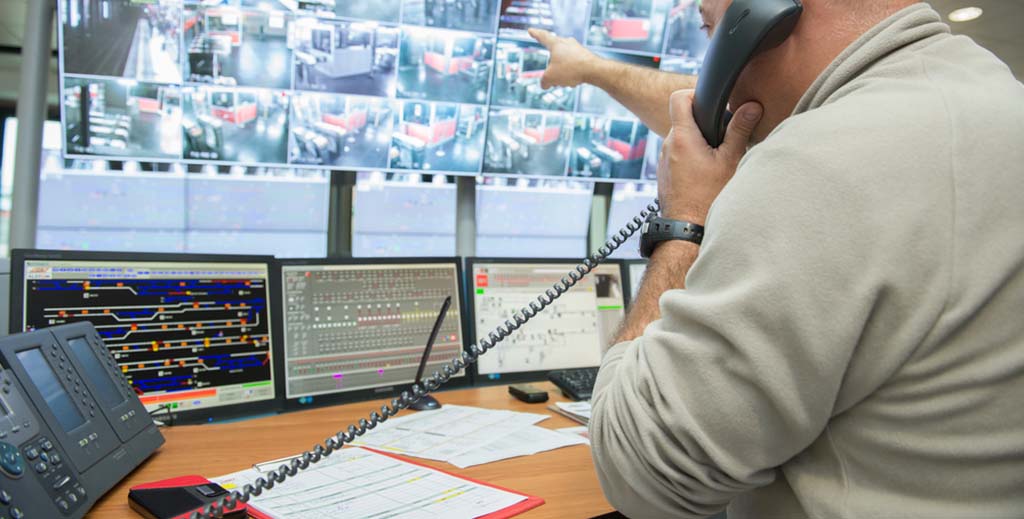 Glasgow councillors are debating whether to grant an HMO licence to a landlord after hearing that he was fined for an unrelated act of intimidation more than four years ago.

Local media report that despite Alan Mackin having been a landlord for 30 years without any reported problems, the licensing and regulatory committee has decided it needs more information about an incident in his private life before issuing a licence for his Edwin Street property.

Scotland has a national registration scheme that requires all private landlords to apply for a licence; next year’s Renters Reform Bill could potentially introduce something similar in England.

Councillors heard that he was fined £750 in 2019 for engaging in a course of conduct causing another person fear and alarm, which took place in 2017.

Mackin, 66, had followed a solicitor and loitered outside his home after getting an “eye watering” legal bill for handling his divorce, police sergeant David Gilmore told councillors.

He said the landlord had been in a dispute with a Glasgow company, repeatedly loitering outside the home address of one of the partners and then running past him in the street “acting in an intimidating manner”.

Representing Mackin, who lets 10 flats in the city, Archie MacIver said: “This conviction has no connection whatsoever with the letting of any flats or interaction with tenants. They normally stay for many, many years in his properties.”

He added: “The offence occurred back in 2017 so we are four and a half years down the line with no indication of any repeat behaviour.”

However, committee chair councillor Alex Wilson said Mackin had behaved in a manner which was unbecoming of anyone, report the Glasgow Herald.

“We have to make sure this is a one-off situation. Has Mr Mackin learned from this incident? Does he have anger management issues? Is this likely to be repeated?”