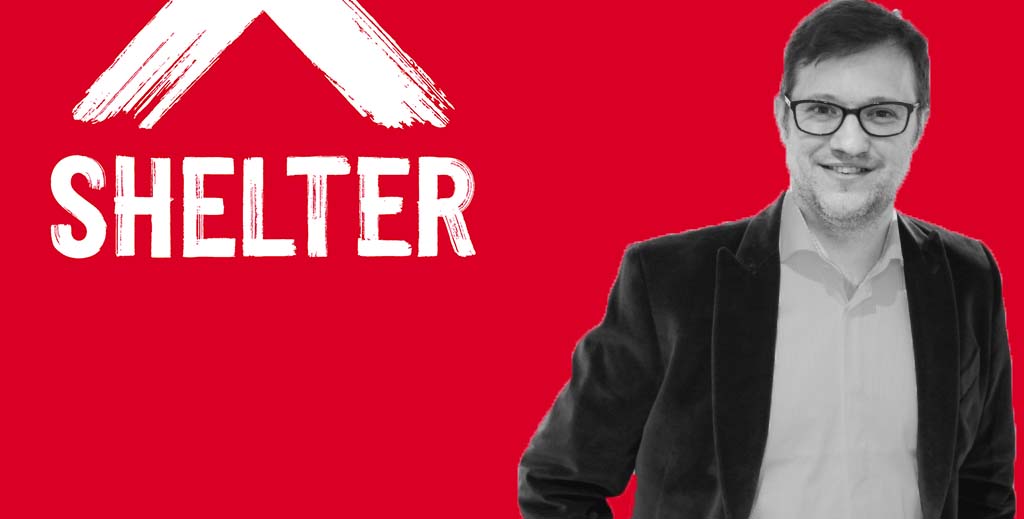 The NRLA has today published an open letter to Shelter taking apart its recent but widely-criticised research which gave the impression the entire landlord community is busy ejecting tenants without any reason.

Last week its press release claimed that “every seven minutes a private renter is served a no-fault eviction notice despite a government promise to scrap them three years ago”.

But the Chief Executive of the National Residential Landlords Association (NRLA) Ben Beadle (main picture) says in his missive that the campaign represented a “disappointingly one-sided picture, which has the potential to create needless anxiety for tenants that their landlord is about to evict them for no reason”.

“There are, as we know, a small number of irresponsible landlords who have no place in the market and bring the wider sector into disrepute.

“Your press release, however, gives the misleading impression that most landlords fall into this category which is far from the case.”

Beadle goes on to accuse Shelter of selectively using industry and government data to embellish its ongoing campaign to have ‘no fault’ Section 21 notice evictions banned.

Beadle says Shelter omitted to mention key facts within its press release including how 75,000 Section notices being issued every year is just 0.7% of total tenancies; that the overall trend in evictions is downward and that Section 21 evictions are used by many landlords because the Section 8 process is broken.

He also highlights how landlords can easily be refused a Section 21 notice application for minor admin breaches – for example not issuing a ‘How to Rent’ booklet correctly at the start of a tenancy.

“The NRLA is not opposing the Government’s plans to end Section 21,” says Beadle.

“However, as our proposals for a new system make clear, Section 21 cannot simply be scrapped without the associated reforms needed to ensure that a new system is fair and workable for both tenants and landlords.”

Read the letter in full here.