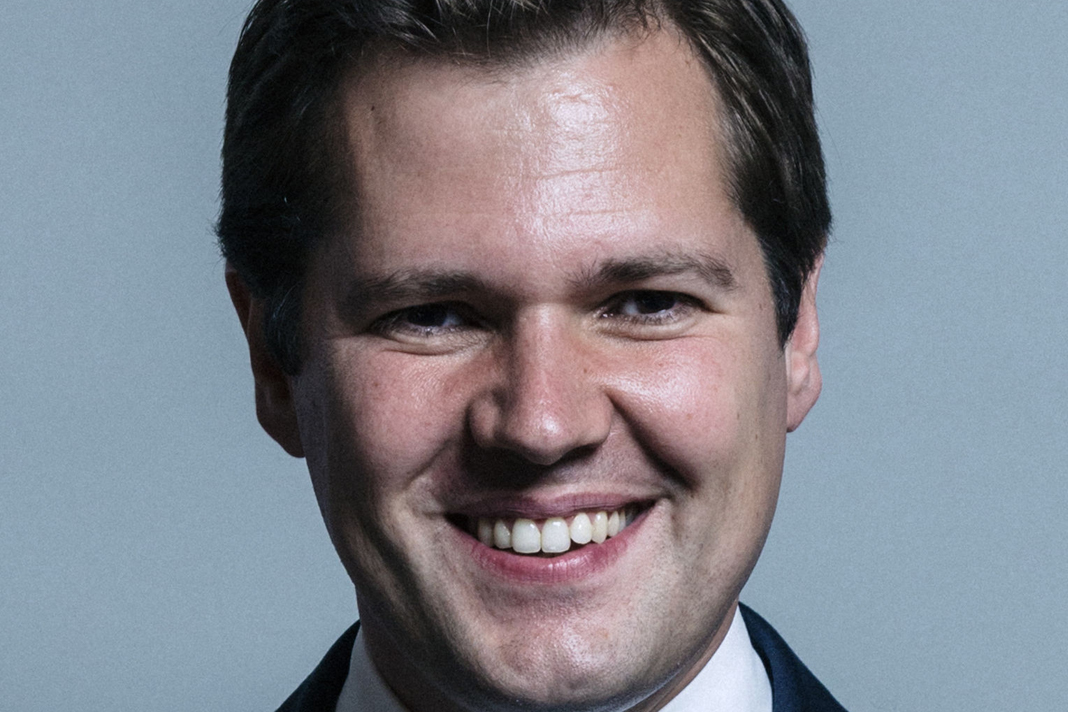 If either do get shunted from their posts, the new minister will be the 19th in 21 years – a churn rate to rival managers in the Premier League.

This revolving door reflects how housing is still seen as a secondary area of importance, with ministers having to fight for influence and funding alongside other priorities.

Dominic Raab, with a seven-month tenure, was the shortest serving minister in recent times.

High-flyer Jenrick, who won his Secretary of State for Housing, Communities and Local Government post as part of Johnson’s previous cabinet reshuffle last summer, has been tipped for a promotion – particularly because of his high-profile role in the election campaign.

His successor will have their hands full of housing priorities promised by the Conservatives during the election campaign, including the ‘top to bottom’ review of dangerous cladding and shepherding through ‘new deals’ for both renters and first-time buyers.

Housing Minister McVey, meanwhile, looks set for the chop; a few weeks ago, the two were reported to be in dispute over the broad direction of government housing policy.

Like Jenrick, she won her role last June and although the former GMTV presenter gets invited to attend Cabinet meetings, she is not a formal Cabinet member. McVey is currently overseeing the proposed reform of the house buying process and proposals to introduce mandatory qualifications for agents. But for how long?