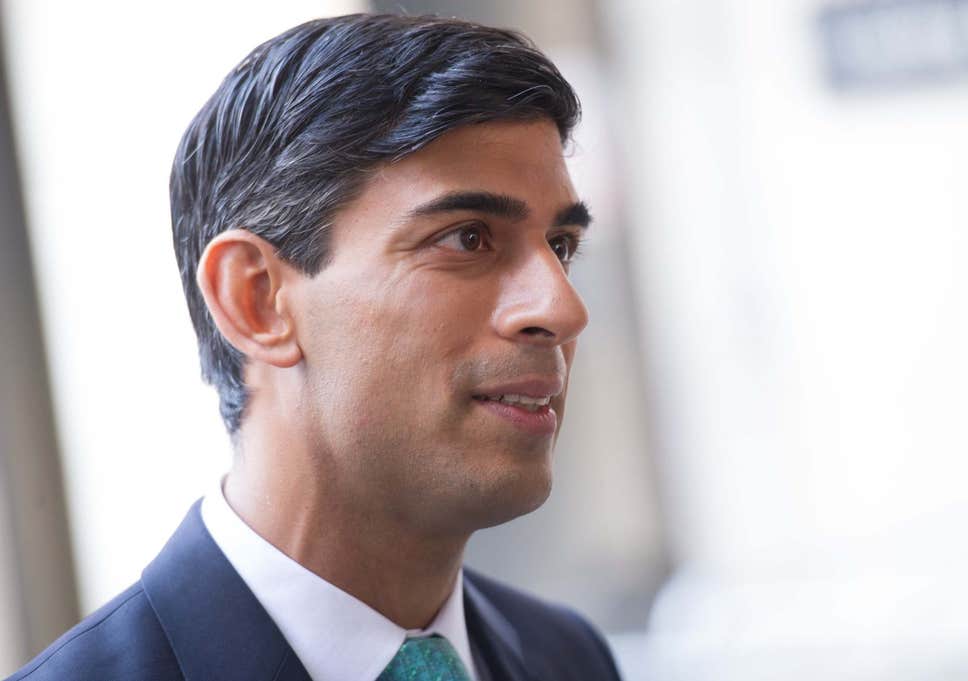 The changes to capital gains tax (CGT) predicted in July are becoming more likely to kick in this autumn as the Chancellor looks to fill the trillion-pound hold in the UK’s finances.

But new research shows how it would hit landlords hardest in those parts of the country that have seen the biggest historic property price rises.

London and the South East are also the areas where rental yields are lowest, and where landlords are likely to have focused on capital growth rather than annual income, according to new research from Hamptons International.

It says the average higher rate taxpayer landlord in London could see their bill rise by nearly £27,000 to almost £90,000 as a result of the proposed changes.

The Treasury proposes increasing the CGT rate from 28% to 40% for higher-rate taxpayers and from 18% to 20% for a basic taxpayer.

For a higher rate taxpayer, the proposals would see the capital gains tax bill (excluding allowable expenses) go up from £15,880 to £22,680 – assuming the landlord can make use of their £12,300 CGT allowance.

Landlords around the country would be affected differently; at least 89% of landlords in London pay capital gains when they sell their property, compared to 31% in the North East, where the average profit on the sale of an investment property is just £5,000, well within the allowance.

The estate agent’s research found that the average landlord who sold their buy-to-let property in England and Wales this year made a £69,000 gross gain, having owned it for almost ten years.

In London, investors sold their buy-to-let for £236,000 more than they originally paid for it, having owned for 11.1 years. It also finds landlords see less capital growth than the average seller – £88,000 – usually because they buy homes that cost less than the local average and because they prioritise yield.