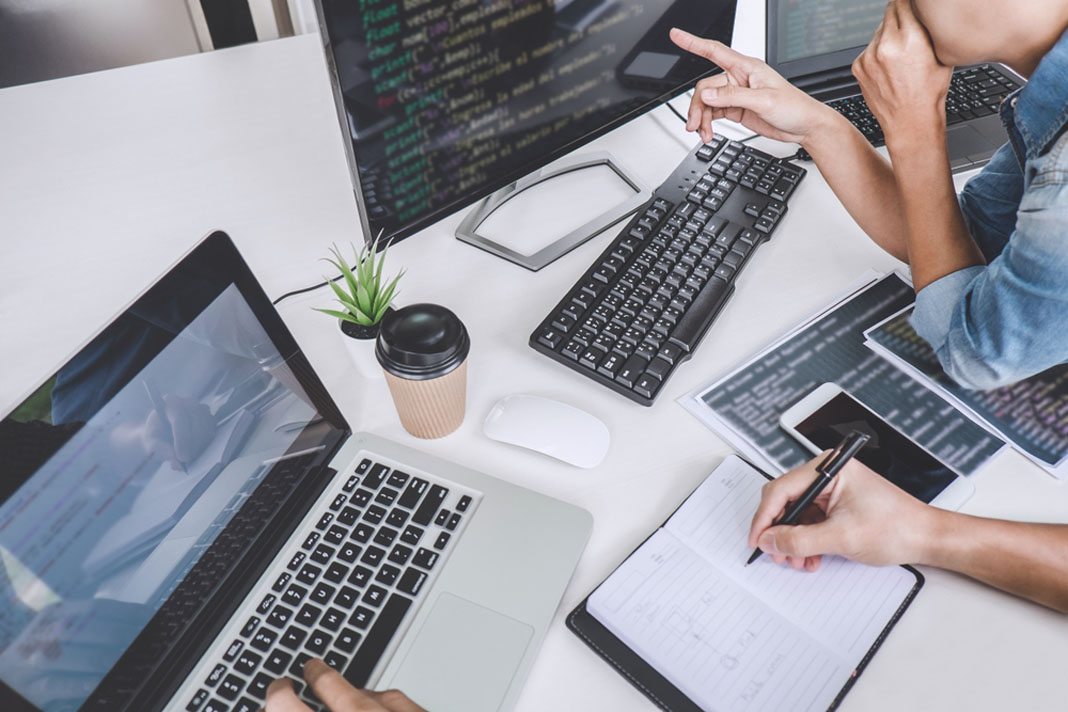 Government response to parliamentary written question reveals ministers still have no idea how many people are on it.

The government has admitted that it has no idea how many people are listed within its much-heralded rogue landlord database even though it has recently consulted on widening its remit.

Launched during Spring 2018, the database has been a source of embarrassment for Ministers despite promises that it would help councils share information on the estimated 10,500 rogue landlords operating within the private rental market.

In August 2019 personal finance website This Is Money discovered that just 12 landlords had been added to the database during its 16 month life after making a Freedom of Information request to the Ministry of Housing, Communities and Local Government.

Last year Housing Secretary Robert Jenrick revealed that the list, which remains closed to public scrutiny, will soon be opened up to tenants to check prospective landlords.

A consultation on the proposals ended in October last year and a decision is pending.

In an attempt to move things along, Conservative MP for Christchurch Christopher Chope yesterday tabled a question to Jenrick asking “how many landlords in England are registered on the Government’s rogue  database; and what his estimate is of the number of rogue landlords who are not yet registered”?

Jenrick enlisted his housing minister Esther Mcvey to answer the query, who said it would not be possible to answer it “within the usual time period” and that an “answer is being prepared and will be provided as soon as it is available”. As LandlordZONE reported last week, the Mayor of London’s office has had more success making its rogue database public and, we revealed, has fined landlords £4.5 million since it was established.