Home News LATEST: Landlords slam council over ‘keeping them in the dark’ about licensing... 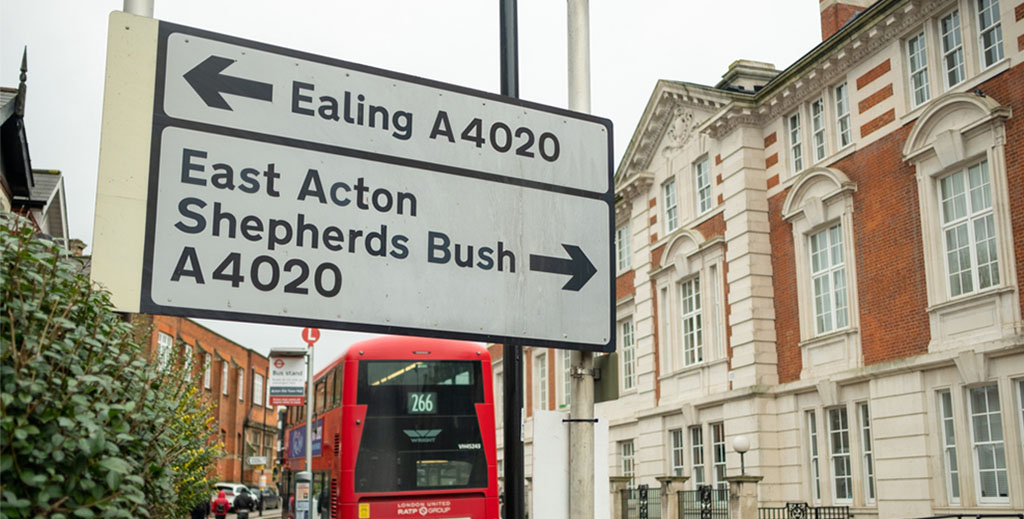 A group fighting property licensing plans in one of London’s largest boroughs have claimed that its kept many of the landlords who operate rental properties within the borough in the dark about its plans.

Member of the group also slammed the plans as being ‘cobbled together’ and lacking detail or justification.

The landlords involved met online last night to discuss tactics and submit their response to the borough’s two licensing proposals, the consultations for which closed at midnight last night (16th August).

This includes renewing its additional licensing scheme for HMOs but enlarging it to include bigger properties, and introducing a selective licensing scheme to cover 15 of its poorest wards in order to licence all rented properties, which will have to be signed off by the Secretary of State due to its size.

The meeting, headed up by Peter Littlewood (pictured) of landlord campaigning group iHowz, heard from Ealing landlords living both inside and outside the borough, many of whom complained that that the council had not made sufficient efforts to inform them about its new licensing plans. The meeting was also attended by Conservative Ealing councillor Nigel Sumner.

Many had not heard about the plans until the last moment via word of mouth or a random council newsletter sent two weeks ago, while others pointed out that landlords who had properties within Ealing but lived outside the borough were unlikely to have seen the councils outdoor poster and bus advertising campaign, particularly during Covid.

“Communication has been less than adequate,” said landlord Mita Shrestha. “The impression is that the council has been much keener to get tenants involved, rather than the landlords who will be paying the licensing fees involved.”

And landlord Rodney Townson claimed that the council’s proposal documents, particularly the HMO scheme extension, had been poorly put together.

“They look like they’ve been knocked together on a laptop and not very comprehensive, very broad brushstroke and lack any detail or specifics to back up their claims,” he said.

The group also pointed out that Ealing has yet to publish a review of how its previous HMO licensing scheme performed, other than to say it has been ‘very successful’.

Not all licensing scheme proposals get the green light – as LandlordZONE reported last year, Luton recently began a consultation on its revised selective licensing plans after a two-year campaign by local landlords that uncovered errors within the scheme.

And iHowz has in the past played a role in persuading several councils to change course, including at Stockton-on-Tees, Southampton and Margate.

Landlords are being urged to contact their MP or local councillor about the licensing scheme, and Littlewood told those at the meeting that a Judicial Review was one option – also these cost £50,000 to launch.