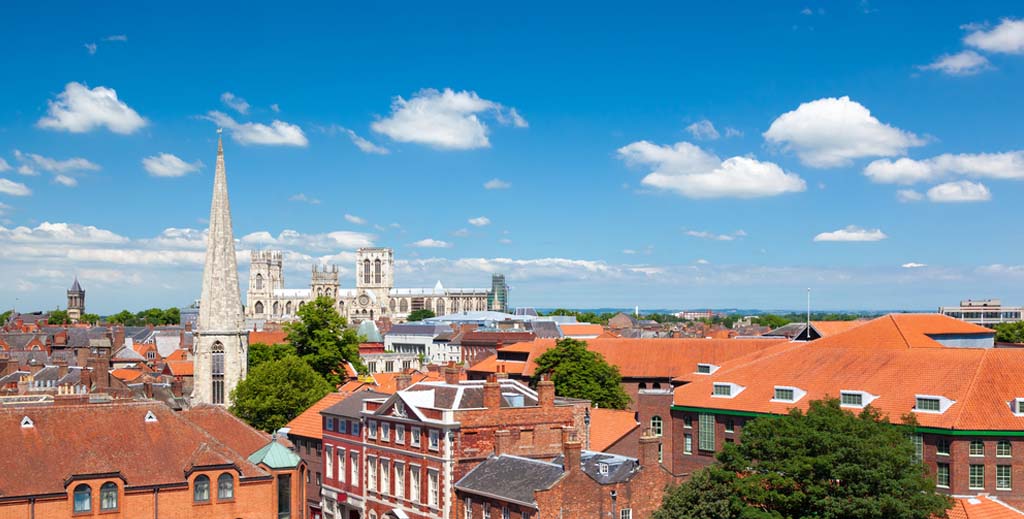 Landlords are threatening to take City of York Council to the High Court over its plans to introduce additional licensing for smaller HMOs.

York Residential Landlords Association claims plans to extend the current scheme to include all smaller HMOs with less than five occupants in areas of the city where there are high levels of shared housing, are unlawful and irrational.

Leading property lawyer David Smith (pictured) of for legal firm JMW has written to the council on behalf of the York group explaining that its members are deeply concerned.

They claim it is unlikely to meet the requirements of a lawful consultation, that the accompanying documents fail to make a clearly evidenced case for the scheme to be rolled out, and that parts of the proposed scheme are unlawful.

Smith tells LandlordZONE: “The evidence to support the licensing process is very poor and shows very little correlation between HMO density and the issues of noise, anti-social behaviour and rubbish.

“In fact, there is no evidence which links those issues to rental property at all and the council itself seems to suggest that it may be more closely linked to the normal night and business life of the city centre.”

He adds that if the authority tries to proceed on the basis of this current flawed evidence base and consultation then it’s likely York landlords will have a strong case to say that this is unlawful.

The council’s legal team is currently considering the letter. In its consultation document, it says York has about 2,000 HMOs occupied by less than five occupants and adds: “We know from experience that there will be a small, and probably vocal, minority of landlords who will never see the overall value of additional licensing of HMOs. They take an essentially narrow, self-interested view.”