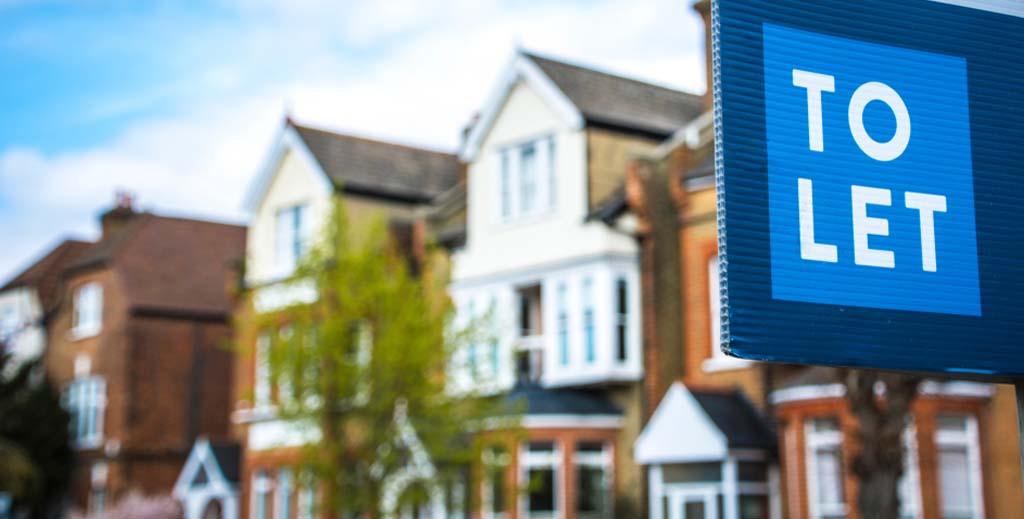 Landlords are justified in their calls for a rent arrears loan scheme in England as research shows that confidence within the sector is plummeting, it has been claimed.

A survey of over 2,000 landlords by the NRLA has revealed that two thirds believe they face a tougher operating environment as the economic affects of Covid hits the private rental sector, with 18% saying this was likely to be severe.

Consequently, 56% said they were less confident about the future compared to three months ago, particularly when it came to achieving their goals.

And 30% now say they want to sell one or more of their properties compared to 16% who expect to expand their portfolios.

Given the mounting financial pressure on both tenants and landlords alike, the NRLA has once again said Ministers should follow their Welsh and Scottish counterparts and introduce low-interest loans for the most vulnerable tenants, paid direct to their landlord, to help them repay significant rent arrears.

The NRLA’s says 78 per cent of landlords would support such a scheme and one of the UK’s leading housing campaigners Lord Best has said the cost would be negligible to the government.

Ben Beadle, Chief Executive of the NRLA says: “Providing the financial support needed to help tenants pay off rent arrears built since lockdown started would cost the government less than the Eat Out to Help Out scheme.

“As we head into more local lockdowns, it is even more important that tenants don’t have to worry about meeting their rent bill.”

Read more about risks of being a landlord.