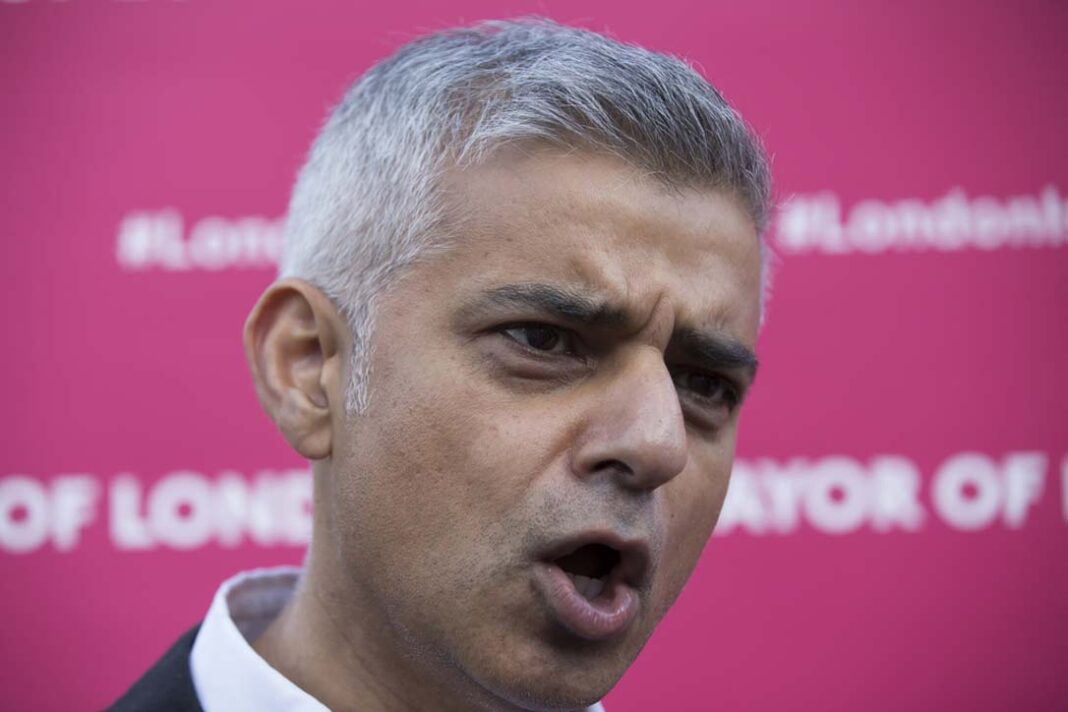 The National Residential Landlords Association (NRLA) has accused Mayor of London Sadiq Khan of scaremongering after he claimed that up to a quarter of tenants are in arrears and at risk of eviction.

With the courts due to start hearing possession cases from 24th August, it has written to the mayor calling for an end to rhetoric and greater collaboration between him and private landlords.

This week, Khan warned that the capital faced a “devastating tsunami of evictions”, pointing to research which estimates a quarter of London’s 2.2 million privately renting adults have fallen behind on their rent, or say they are likely to do so soon. He says this equates to half a million people potentially facing eviction and is calling for an extension of the evictions ban.

However, the NRLA believes there’s no evidence to justify these claims and says its recent poll shows that 95% of tenants in London are either paying their rent in full or have reached an arrangement with their landlord to avoid arrears.

It says new rules being introduced will mean courts can adjourn possession cases where landlords have failed to demonstrate that they have fully taken account of the impact that the pandemic might have had on their tenants before seeking possession.

NRLA chief executive Ben Beadle says: “It is not in anyone’s interests to cause unnecessary anxiety for tenants through making wild predictions about people losing their home.

“With new court rules in place, it will be in the interests of landlords to do everything they can to sustain tenancies where possible. It is that spirit of co-operation that we need to build upon.”

It has urged Khan to support a targeted financial package for tenants to clear rent arrears caused as a direct result of COVID-19. This would enable them to feel secure while sustaining landlords’ rental income.