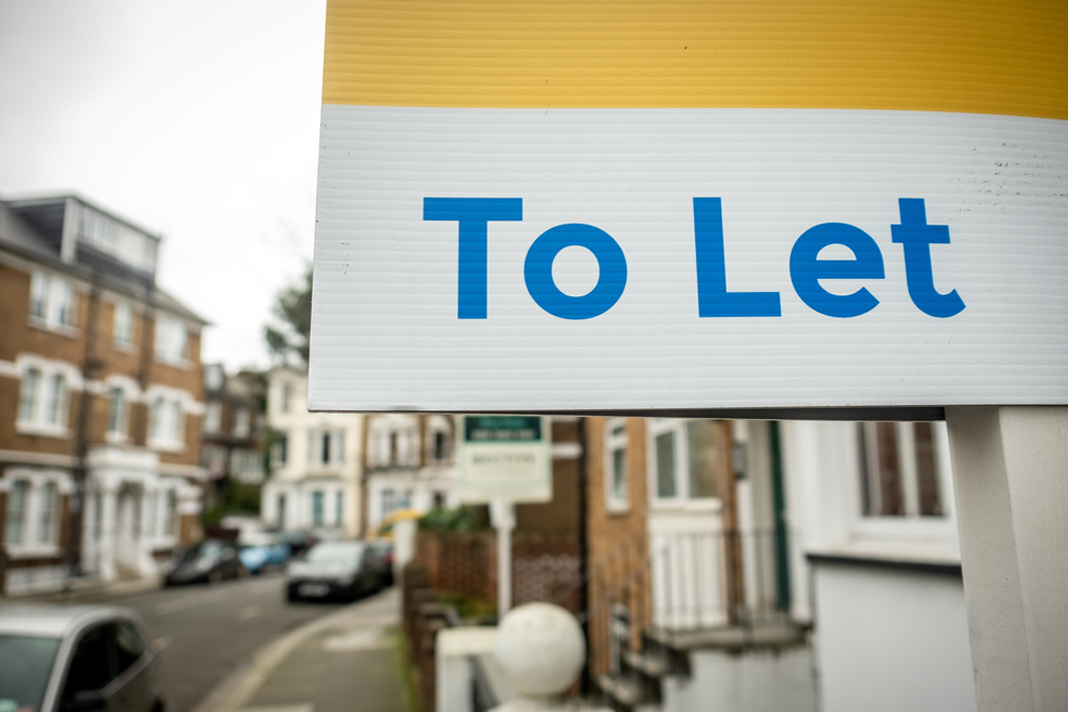 Rent guarantee schemes are under the spotlight once more after a letting agency in London was booted out of The Property Ombudsman after failing to pay an award to a landlord following disputed rent payments.

Kent-based agency The London Landlord Limited, which claims to have three branches in the capital, is now believed to be trading illegally after its membership of TPO’s redress scheme was cancelled after it both failed to pay £6,364 awarded to a landlord and pay its TPO memberships fees.

The award was the culmination of a long investigation into the case of an unnamed landlord who entered into a guaranteed rent agreement with the agency, which in turn rented the property to a tenant.

After several months at the property, the tenant complained about damp within the property but the landlord and agency could not agree on its source, and no remedial work was completed.

The agency then stopped payments to the landlord claiming he was in breach of his repairing obligations under the lease, withholding rent totalling £5,874.

After the dispute was referred to TPO, it found in the landlord’s favour and awarded him the disputed rent and £500 for aggravation, distress and inconvenience.

This was because the agency should have chased the freeholder not the landlord to complete a suspected leaky roof – and dealt direct with the tenant to see if their actions were causing the damp.

But despite the award, neither sum was paid to the landlord and, as TPO has no teeth to enforce the payment, the agency has instead been expelled, leaving the landlord to find another way to recoup the cash.

“As a member of TPO, agents are obliged to comply with awards made by the Ombudsman, which The London Landlord Limited failed to do,” says Gerry Fitzjohn, Non-Executive Director and Chairman of TPO’s Finance Committee.

“It appears that this agent could still be trading so this is a warning to all consumers in the local area.”