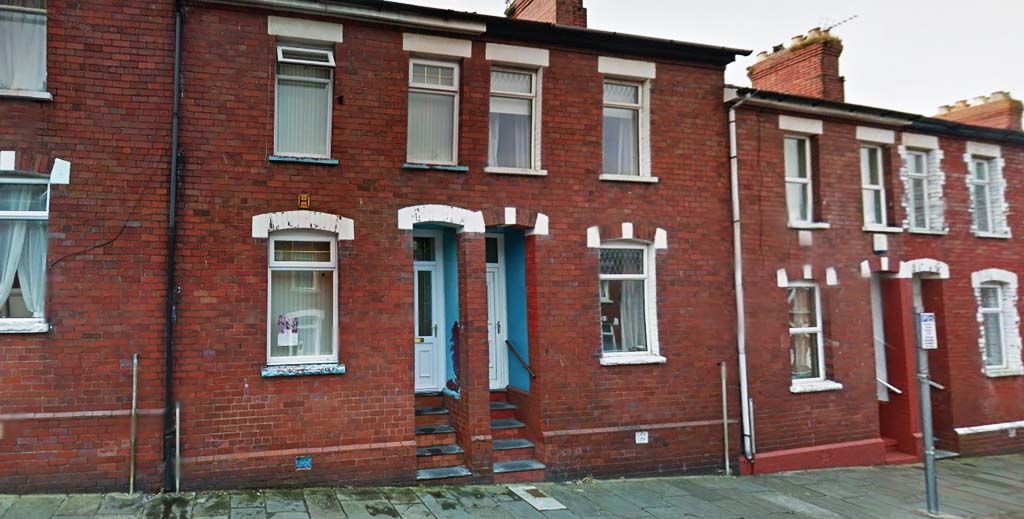 A landlord who was defrauded by a serial rogue tenant is helping a family left thousands of pounds out of pocket by the same man.

David Garwood (pictured below) discovered that his former tenant had stung at least four other landlords as well as tenants; his latest rent-to-rent scam pocketed £8,476 from a disabled couple and their daughter when he didn’t pay rent on the house he sub-let them – and they now fear being made homeless.

The case highlights how helpless landlords are when criminal tenants exploit the huge gaps in the law and the UK’s enforcement deficiencies to fleece them and other tenants via illegal rent-to-rent arrangements.

In Garside’s case, the man fraudulently applied for a tenancy on David’s property in Barry Island, Wales (main picture), then only paid the first month’s rent.

David served a Section 8 notice just before the evictions ban but it took a year to get the house back.

He then started attachment of earnings proceedings to try and reclaim the money when a debt tracer confirmed the man had just moved around the corner, David tells LandlordZONE: “I went and happened to meet the landlord who told me the man had paid one month’s rent then nothing else – and it appears he did it to the person before me too.”

One of those landlords now has a County Court Judgement on the man for £12,000 but the combined total owed is at least £50,000, believes David.

“There’s no hope of getting any money back from him as he only seems to get any income from fraudulent endeavours, but prison time is what we want to see,” he adds.

Hannah Jillett and her mum (pictured with Garwood) and stepdad Jacqueline and Jon found their property on Gumtree after months of searching in vain for a bungalow.

“He assured us we could install a stairlift because my parents can’t manage stairs,” Hannah tells LandlordZONE.

He took 12 months’ rent upfront before it was discovered he had been illegally sub-letting the property and now the couple are stuck sleeping downstairs on sofas. “How can this just be a civil matter when it’s obviously fraud?” asks Hannah.

“It makes me wonder how many hundreds of thousands of pounds you have to con someone out of before the police will do anything,” adds David.

A GoFundMe page has been set up to raise money to help Hannah and her family keep a roof over their heads.