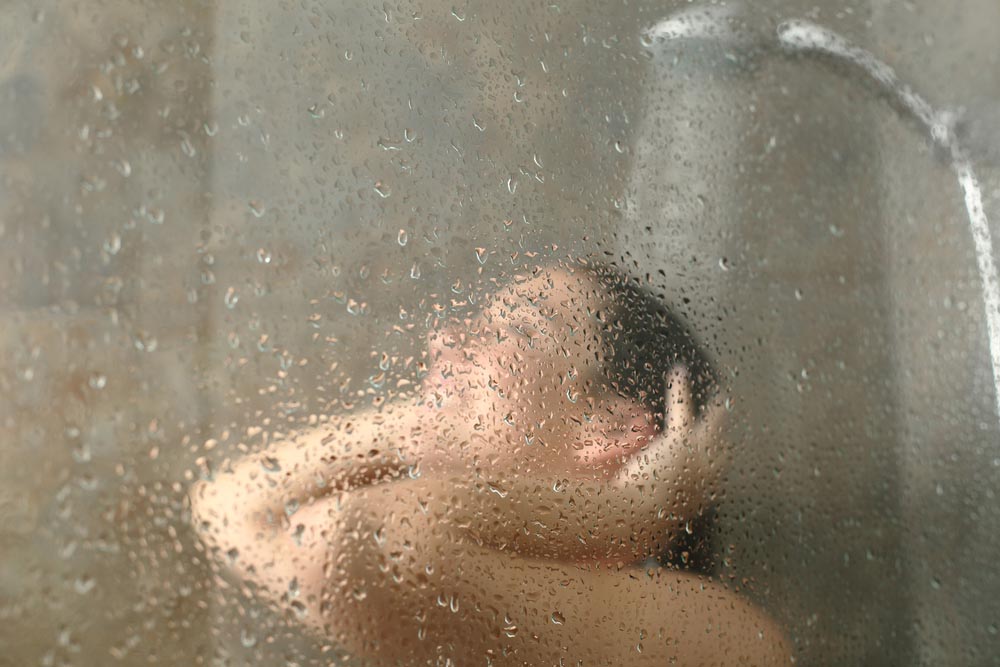 A landlord has been banned from working in financial services after being convicted two years ago of spying on his tenants while in their bathroom.

Father-of-two Mark Horsey was convicted of voyeurism after filming one of his tenants in the shower without her consent.

He was sentenced to nine month’s imprisonment suspended for 18 months while also being required to complete 100 hours of unpaid and 25 days of rehabilitation activity.

Horsey was also put on the sex offenders register for ten years and pay costs of £3,600 and a victim surcharge of £140.

His case made headlines when, during the trial at Guildford Crown Court, it was revealed that he had only advertised for female tenants to rent rooms within his four-bedroom house in Hindhead, Surrey and gave instructions to them on how to shower.

These asked them to ‘stand up’ while washing, enabling his system of mirrors and a step ladder to allow him to observe and film them in the shower through a window.

During the trial Horsey, who at the time was 59 years old, denied one count of voyeurism but was unanimously convicted by a jury following the trial.

Horsey was the sole director and shareholder of an authorised financial advice firm with permission to conduct designated investment business and insurance distribution.

But following the FCA announcement he is now prohibited from working in the financial services sector after being found not to be ‘fit and proper’ person.

Mark Steward (left), Executive Director of Enforcement and Market Oversight, says: “The FCA expects high standards of character, probity and fitness and properness from those who operate in the financial services industry and will take action to ensure these standards are maintained.”