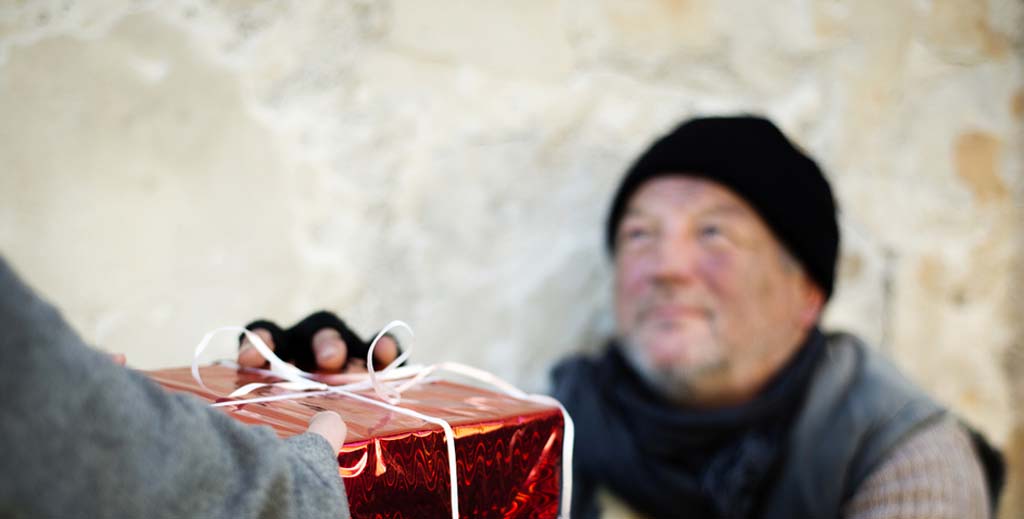 The Christmas evictions suspension is to run from 11th December 2020 until 11th January 2021 during which bailiffs will be told they should not enforce possession orders.

This announcement has been made by housing minister Christopher Pincher in parliament in answer to a question by Liberal Democrat MP Sarah Olney.

“In addition, guidance will also be issued to bailiffs highlighting that they should not enforce possession orders in places where local public health restrictions have been introduced by government through legislation,” he said, confirming the government’s previously stated plans.

At the moment, this would cover huge swathes of the UK where existing local restrictions exist including in parts of Leicester, Bolton, Greater Manchester and the North East, North West, West Midlands and West Yorkshire.

Onley’s questions had not required such a detailed response; she had merely asked what the government was doing to support renters not covered by the six-month notice period who had been served a Section 21 notice prior to the extension kicking in.

Pincher’s ministry has also attacked figures published recently by Generation Rent and widely quoted in the media in recent days claiming that 55,000 renters face eviction now that the stay on possession hearing has been lifted.

On Twitter, MHCLG has said that Generation Rent’s figures are ‘unreliable and misleading’ because they only looked at the responses “from 13 individuals to conclude that 55,000 household have been served an eviction notice”, the tweet said.