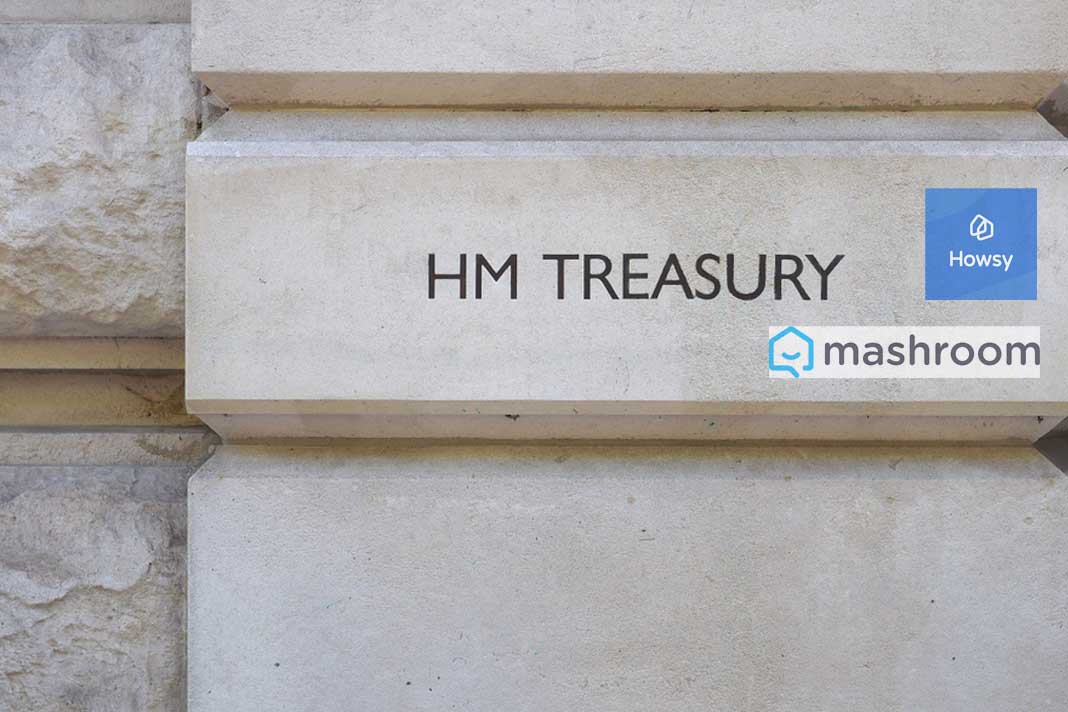 Two of the UK’s best-known lettings management platforms for landlords have received £3.4 million in government funding between them, it has been announced.

The taxpayer cash is for Howsy and Mashroom, which are hybrid lettings agencies that enable landlords to manage their properties and tenancies online but also offer more traditional ‘full management’ services for a price, albeit for much less than traditional agents.

The money comes from HM Treasury’s Covid Future Fund which offers tech firms that are ‘pre-revenue’ or ‘pre-profits’ matched funding in return for equity.

For every £1 tech firms raise from investors, the government now offers £1 of taxpayer cash.
Over the weekend Mashroom revealed that it has raised £2 million from private investors, which the government cash has doubled to £4 million.

Howsy has raised £1.4 million from small investors via the Seedrs crowd funding website which the government has matched to a total of £2.8 million.

Howsy offers landlords an online tenant find service and also a tenancy/property management capability, the latter being backed by a central team of telephone-based staff.

Stepan Dobrovilskiy, founder of Mashroom, says: “The experience as a landlord or tenant normally still involves a traditional estate agent who acts as intermediary and charges a hefty fee.

“While plenty of new players have come along with tech to solve certain points in the experience, we are the first to look at the entire process from end to end.”

The Covid Future Fund was established by Chancellor Rishi Sunak during his 20th April Spring Budget and is a £250 million government-backed initiative.

REVEALED: Unual incentive for tenants – a week’s rent to film a virtual tour