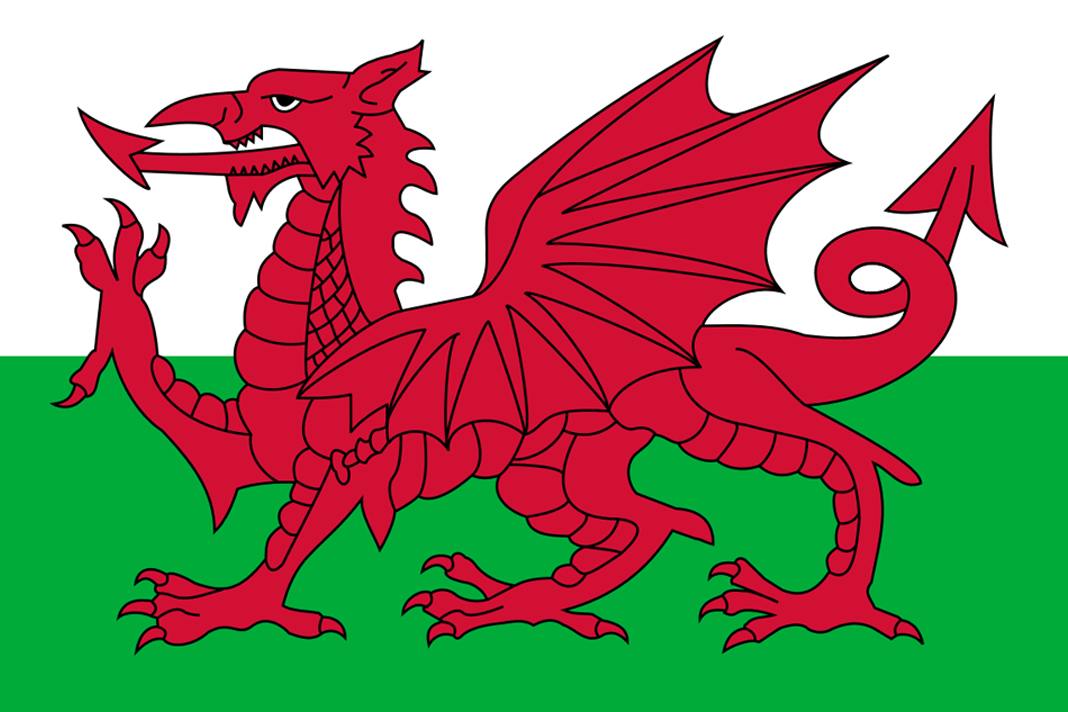 All the major landlord groups have told LandlordZONE that their members are furious over plans to extend the minimum tenancy notice period from two to six months.

Despairing Welsh landlords are threatening to quit the private rented sector if an amendment to the looming Renting Homes (Wales) Act gets the green light.

As LandlordZONE reported this morning, the notice period for tenants looks set to be extended from two to six months; this aims to give them more time to get ready to leave a property after a landlord has decided to take repossession via a ‘no fault’ Section 21 eviction, particularly if they have children in a local school, are ill or want to find a property to rent nearby.

But landlord groups have reacted angrily to the proposals. The British Landlords Association tells LandlordZONE that a steady stream of worried Welsh landlords has already been in touch.

“Some of our members have said they will sell up if this proposed change is passed,” says CEO Sajjad Ahmad. “Welsh landlords feel there is too much regulation – enough is enough.”

The Residential Landlords Association (RLA) says it’s essential that landlords with a legitimate reason to repossess their property can do so – if not, many could opt to quit the market altogether, leaving renters with fewer options and potentially pushing rents up.

Douglas Haig, RLA vice chair and director for Wales, adds: “Even if they have grounds to evict, landlords are currently far more likely to use the ‘no fault’ Section 21 notice due to the lengthy court waiting times and expense associated with Section 8.

Despite this, the proposals do not include any plans to reform the grounds process, something we believe is vital before any change of this kind is made.”

If the amendment is passed by the Welsh Assembly, a letting agent or landlord wishing to evict a tenant via a no-fault notice will have to wait until six months has passed from the beginning of the tenancy, serve notice and then wait for a further six months.

Shelter Cymru welcomes the proposal as it believes two months is inadequate time to pack up a home and find somewhere new.

A spokesman tells LandlordZONE: “If there’s rent arrears or damage to the property, then possession should be sought using the appropriate grounds, so that there can be some judicial oversight to ensure a fair outcome.

“But if the eviction isn’t due to the fault of the tenant, then a decent notice period of six months is only fair – and we know there are private landlords out there who have sympathy with this view.”