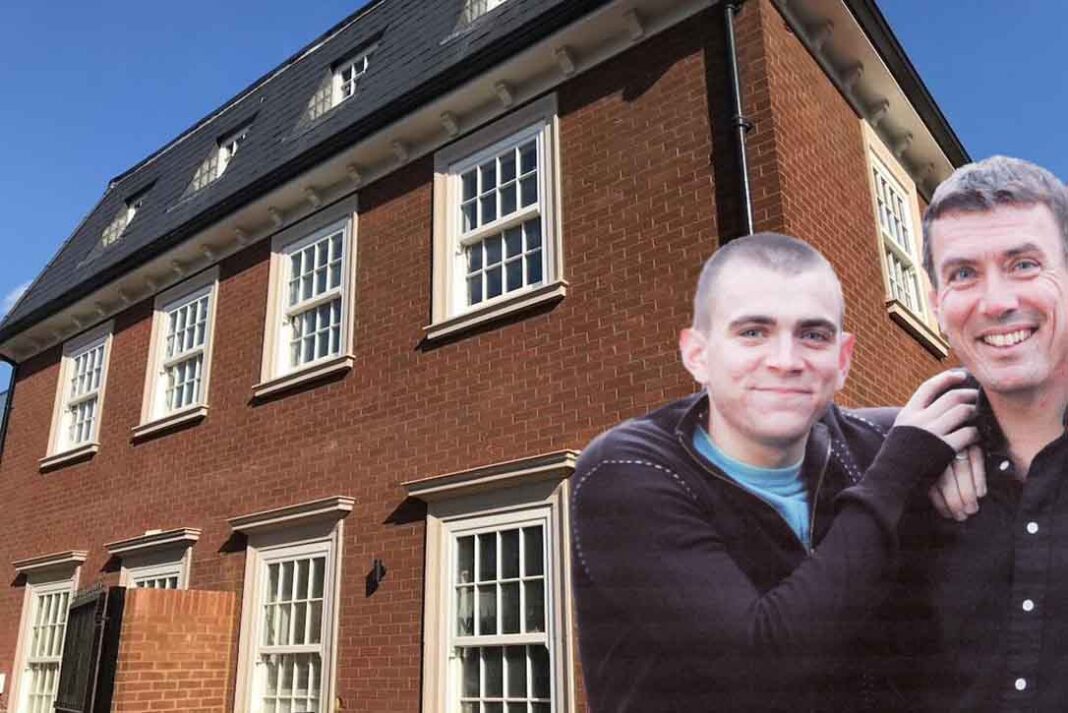 Paul Williams, who owns a large house in Esher, Surrey, says he does not expect to regain possession of the property until January 2021 after his tenants stopped paying the rent earlier this year.

To add insult to injury, the tenants involved have begun offering the property on Booking.com and he estimates they have earned £75,000 from the property so far.

Williams says he is frustrated both that the blanket nature of the government’s evictions ban means fraudulent tenants like his are able to take advantage of the stay in possession hearings, and that Booking.com refuses to take the listing off its site.

“Under normal circumstances we would have ejected the tenants by now but the evictions ban gives people like this an open door to rip people off,” he says.

“I am disappointed that Booking.com appear to condone ‘illegal properties’ being listed on their platform – I have made multiple attempts to contact the company but so far, apart from one brief email, I’ve been ignored.”

The saga began after Williams, 62, who operates his 50-property rental portfolio with his son Ben (both pictured, above), completed a six-month trouble-free tenancy at the property last year, which had been rented by Downton Abbey actor Dan Stevens.

After being told in October by agent Knight Frank that the short-lets market was quiet, he instead listed it on Airbnb to a respectable-looking couple.

Two weeks later they then requested a six-month short let and that is when the trouble started.

“Because they paid their Airbnb deposit and fees promptly and seemed nice, I didn’t reference them before the longer tenancy started, and that was a mistake,” says Williams.

The rent then stopped and the tenants refused all access to the property including for vital repair work while offering rooms within the house to holiday makers using Booking.com.

“It’s very frustrating because we refurbished the property just before they moved in and my wife and I had planned to make it our home later this year,” says Williams. “Also, they have received at least 150 bookings since offering it on Booking.com including right through the lockdown.”

Williams claims one of the tenants has been abusive when contacted via phone or in person, and that the property has been damaged.

“Due to Covid laws we cannot even start eviction proceedings until the end of August and like thousands of landlords across the UK, there’s nothing we can do.”