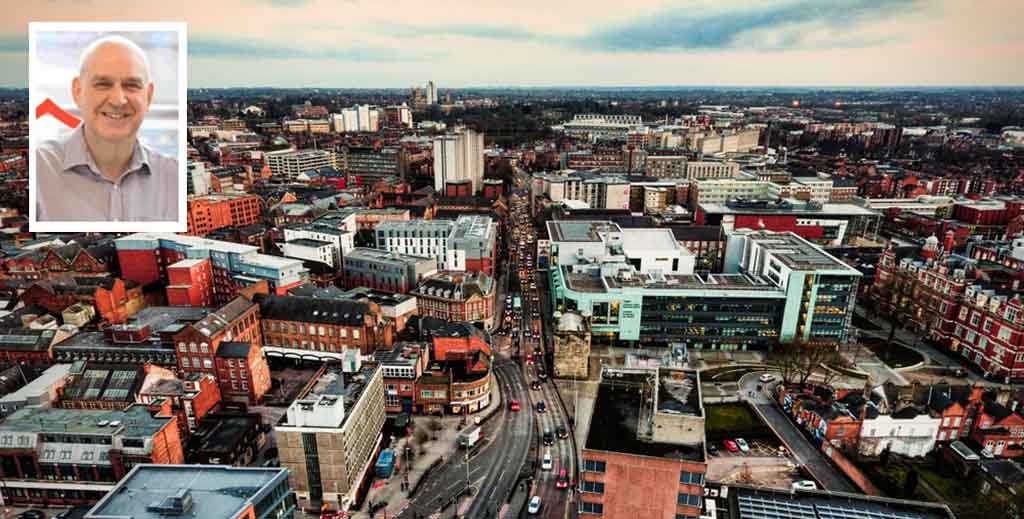 Leicester Council recently announced proposals for an Article 4 direction to cover more parts of the city to prevent more HMOs being created and is also consulting on licensing scheme options – and both look likely to take effect next year.

CEO of local student landlord and letting agency Sulets, Irving Hill (main pic, inset), believes that if they get the go-ahead the city will end up like Nottingham where it’s hugely difficult to find student lets.

“Students like living in traditional HMO accommodation and a recent Unipol study showed that purpose-built accommodation is 40% more expensive,” he tells LandlordZONE.

“If the council stops more houses being converted into HMOs by using the Article 4 directive it will have a direct impact on students, restricting choice and driving up the price so that poorer ones are priced out and won’t have anywhere to live.”

The council is considering charging £1,000 for a five-year licence for smaller HMO landlords in certain areas of Leicester – much higher than the average fee of £708, according to Kamma data.

Hill says that being forced to pay the licence fee will force even more landlords out and shrink the pool of available properties, particularly the smaller ones.

Says Hill: “Restricting new entrants is also a bad idea as it’s already really difficult to get approval to convert properties into HMOs.”

He adds: “Councils know they need students but they don’t want them in residential areas because some people complain about them, so they’d prefer them to go into purpose-built accommodation – that’s why these blocks are going up so quickly. However, this just ghettoises areas.”