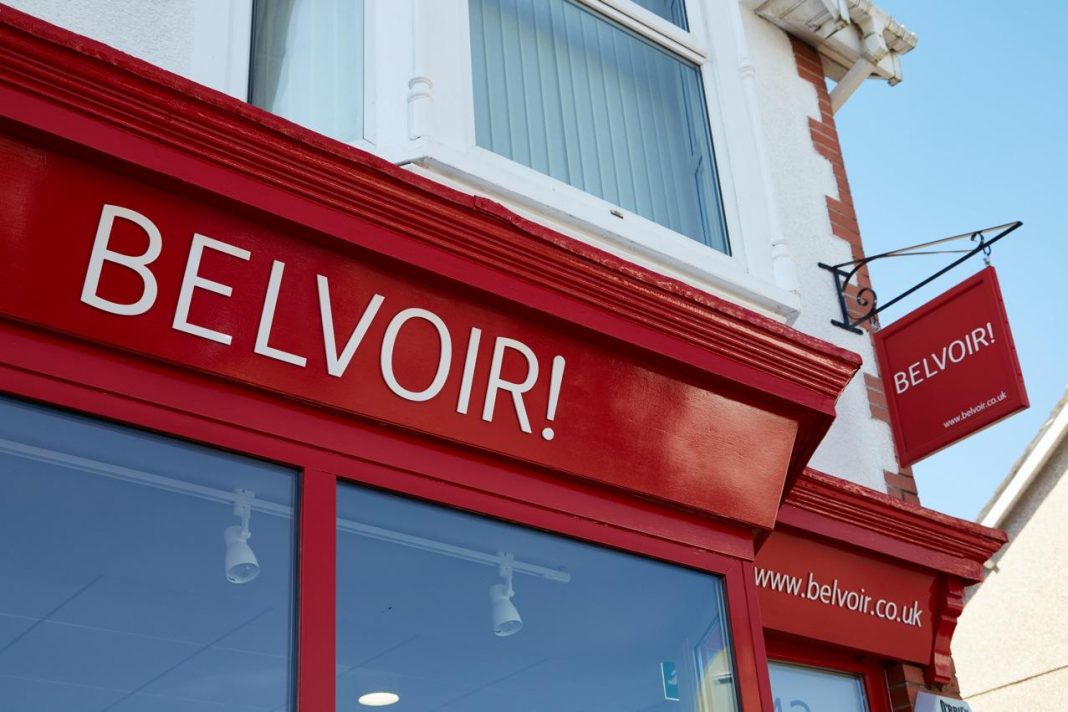 One of the UK’s largest letting agencies has backed tenants in England being offered government-backed loans to pay their rental arrears accrued due to Covid, as Wales announced earlier this month.

Belvoir, which manages 30,000 properties with a value of £10 billion across the UK, says it stands behind the National Residential Landlords Association (NRLA) campaign to persuade ministers that a tenant loan scheme would go a long way towards reducing the number of tenants who may face eviction after the ban ends on Monday.

On August 11th Wales launched its Tenant Saver Loan scheme, which is backed via an £8 million fund and is being provided through credit unions at 1% APR. Scotland has taken a different approach, and set up a £5 million scheme to directly compensate its landlords if their tenants get into arrears.

With both the Welsh and Scottish schemes, money is paid straight into landlords’ bank accounts and tenants will have to pay back the loan over a period of up to five years. They won’t be means-tested and loans can only be used to cover rent arrears.

Belvoir CEO Dorian Gonsalves says: “With confirmation that the UK has officially fallen into recession we believe that it is more important than ever for the Government to introduce a loan scheme similar to that in Wales.

“This will ensure all tenants are able to pay their rent, and landlords can continue providing much needed housing.”

He says the housing market is entering the recession as a very different animal compared to the 2008/9 financial crisis; private renters now make up a much larger proportion of the landscape and more people now rent privately than through social housing.

“Homeowners who have been financially impacted by coronavirus have had the advantage of being able to access a mortgage holiday, and it would seem only fair that tenants should have access to a similar loan scheme to the one operational in Wales,” he says.