Home News Another licensing scheme delayed ‘due to Covid’ 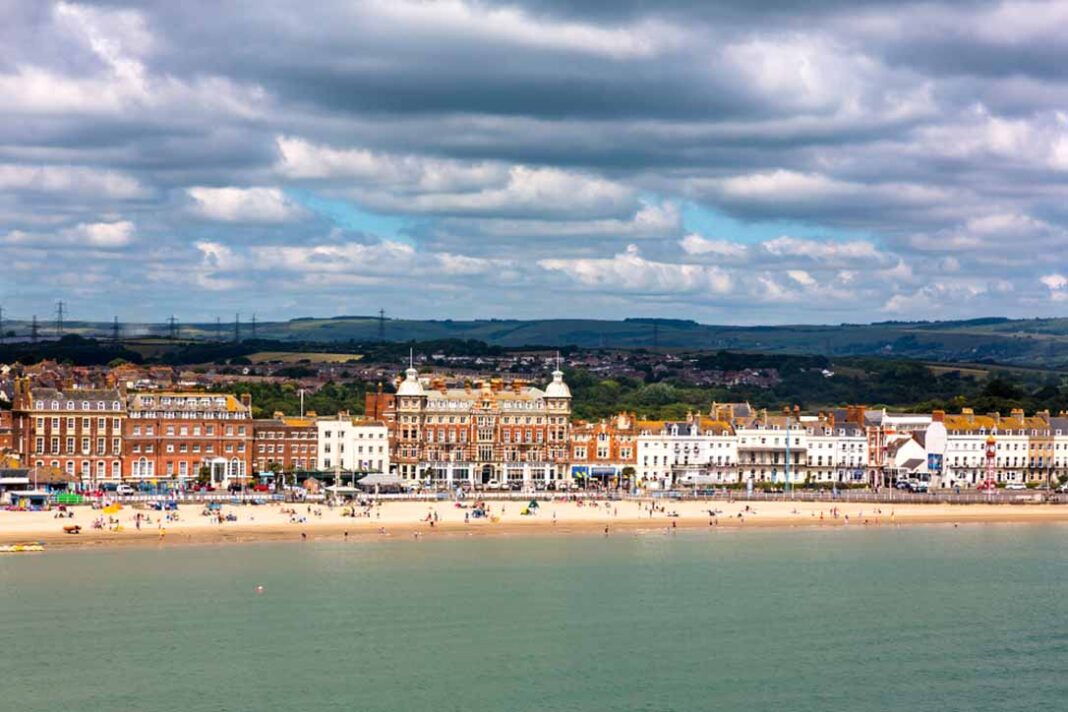 Weymouth’s proposed selective licensing scheme has fallen victim to COVID-19 and still hasn’t been approved more than a year after its public consultation ended.

More than 500 people had commented on the seaside town’s proposals by the end of last April and since then, Dorset Council has held meetings with the police, landlords and agents, but admits that dealing with the pandemic has held things up.

The scheme, planned for part of the Melcombe Regis ward, would cover more than 900 properties and cost up to £625 for a five-year licence; it’s in the 10% most deprived neighbourhoods in the country, with 46% of properties privately let.

The council hopes licensing would raise management standards there and ensure proper tenancy arrangements are in place, while tackling anti-social behaviour and deprivation. Its consultation revealed that 60% of people thought that the scheme would positively improve the area.

Councillor Jon Orrell says: “It is frustrating that progress has stalled. Good standards of housing are key to improving the lives of many people. Now the council reorganisation is settled and coronavirus has temporarily abated the Melcombe board is due to resume with a new chairman. I hope to see improvements in the most deprived streets of Dorset.”

The council received representations from the Weymouth Landlords Association, Dorset Police and the National Residential Landlords Association. A spokesman adds: “We have also considered alternatives such as targeted enforcement of rental properties, improving relationships with landlords and agents and by providing training.”

Its executive advisory panel is set to meet on Wednesday when it’s due to recommend the next step.