Home News HALF of tenants have paid less than full rent during Covid, a... 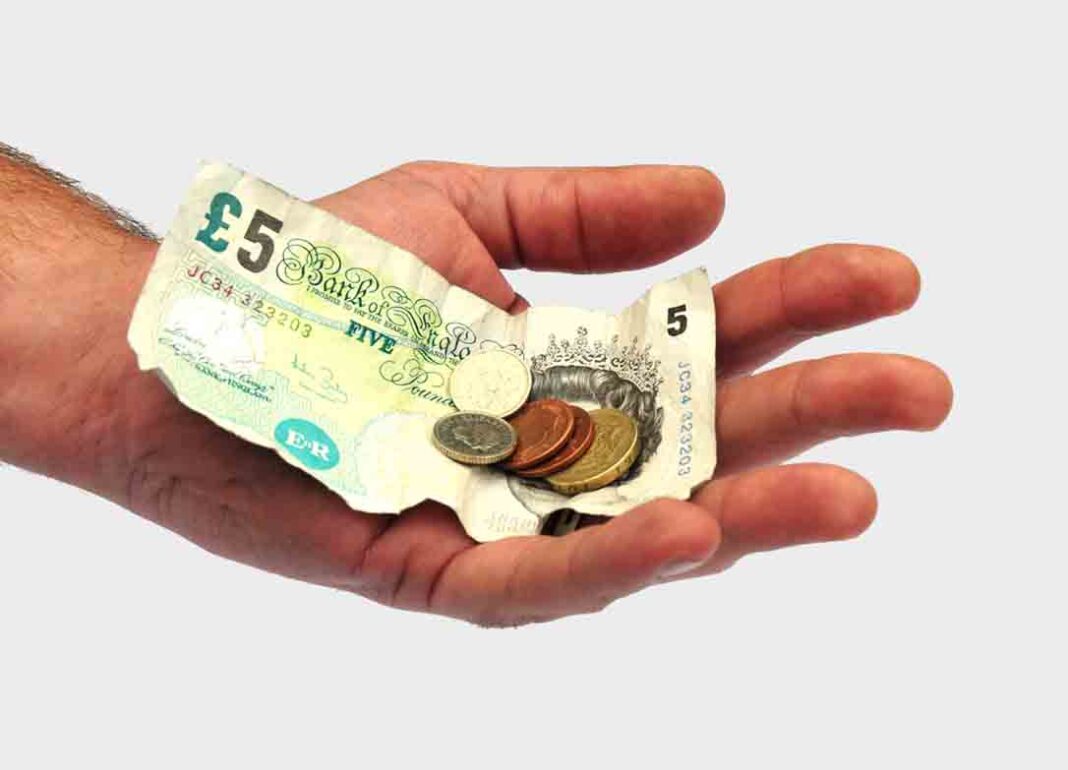 A poll by LandlordZONE among our readers has shone a light on how landlords have been surviving the ongoing Covid pandemic – with over 1,100 of you responding – including how half of tenants have not paid their rent in full.

The poll was launched to find out several key questions, such as how many tenants have been able to pay their rent, how many have struggled, the number of agreement plans negotiated and the number of landlords who have decided to quite the sector.

If these percentages are extrapolated and applied to the five million tenancies within the private rented sector, this means some 750,000 have stopped paying their rent since Covid struck.

Also, 42% said their tenants had told they were struggling to pay their rent, and of those who had tried to help their tenants three quarters said had agreed a payment plan.

“It is clear that the economic problems being created by Covid are being felt by thousands of tenants within the PRS,” says Paul Shamplina (below) of Landlord Action and star of TV show Nightmare Tenants, Slum Landlords.

“But it’s also clear that many landlords are choosing to be flexible about how they approach their tenants and hoping that their finances improve sooner than later.

“But there is a sizeable minority of landlords who are now facing rent arrears running into the tens of thousands and who are facing severe financial difficulties themselves.”

This has also had a predictable effect on landlords’ confidence; the poll also shows that more are considering sell up (23%) than buying more property (15%).